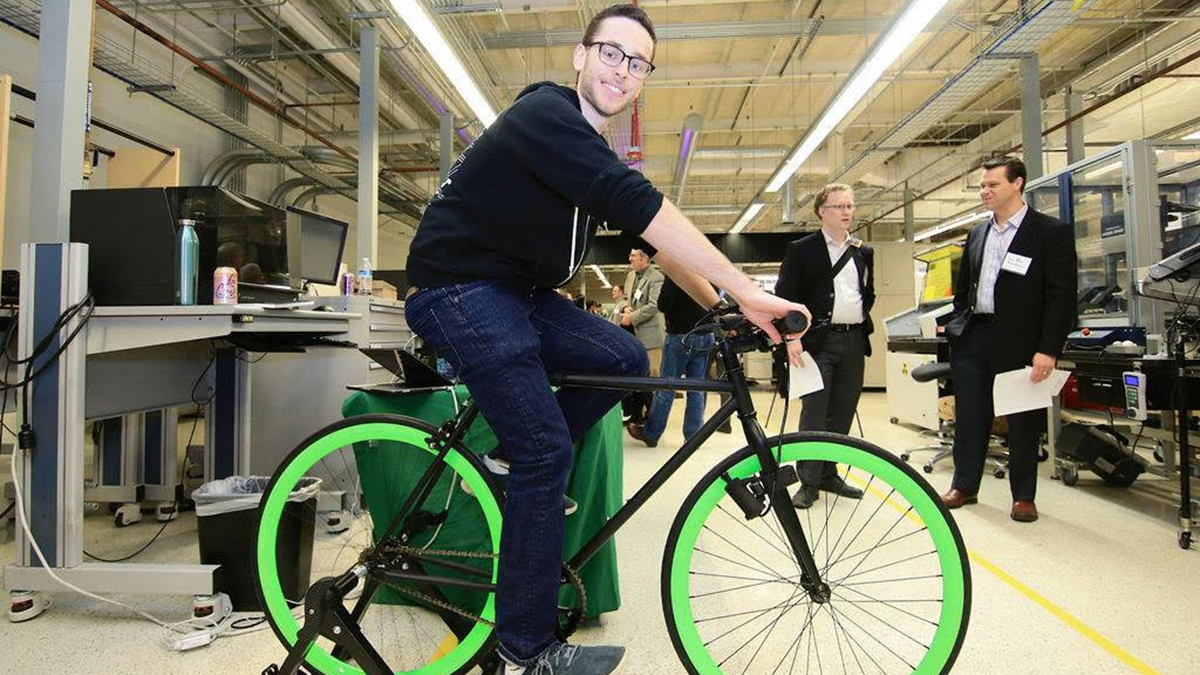 According to the article, Hokin and PedalCell followed 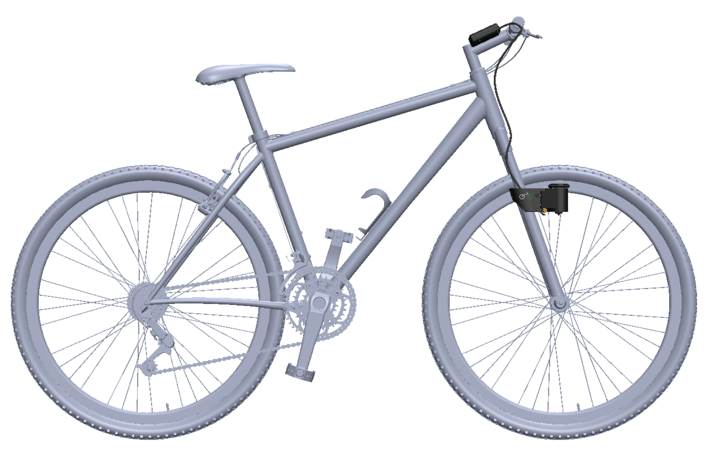 Apple’s blueprint to “devise a closed system more powerful and efficient than what’s on the market.” Bicycle Retailer recognized PedalCell for introducing an innovative power source capable of sustaining advanced devices, like smartphones and cycling computers, in a way that the industry has not yet seen.

CadenceX, a weather-proof bicycle generator and charger, powers up to two USB devices at a time and generates 15-20 watts of energy, compared to 3-6 watts from a typical generator. PedalCell’s patent-pending firmware uses supercapacitors, instead of a battery, to convert energy from the bicycle's motion into steady and stable electricity to power devices.

According to Hokin, CadenceX is the answer to a major problem for cyclists who previously had to worry about running out of juice. Now, cyclists can ride easy knowing that the device will continue to work regardless of speed with minimal drag.

CadenceX is a part of several larger movements including urbanization, micro-mobility, health and fitness, and global sustainability, but it is PedalCell’s work as a whole that is especially intriguing.

“Sustainability and health are core concepts of our business – they’re inherently a part of what we do,” Hokin said. “Decongestion, healthier people, reducing carbon emissions, promoting people to bike more often, and how we position ourselves in the market are all ways that our business behavior is closely tied with bettering society.”

Hokin believes that companies can make a positive impact without carrying the title of a nonprofit organization. “If people buy and use our products, we make a change,” he said.

The idea for PedalCell came about while Hokin was still in high school, but Michigan Ross gave him the support and knowledge he needed to grow. Hokin described an integrated B-school experience that allowed him to apply what he learned in class as he worked on the launch of CadenceX.

“Michigan Ross really prepares you and offers such a broad scope of resources,” Hokin said. “I couldn’t have asked for a better environment to learn what it takes to build a business.” He specifically cited his experience with Business+Impact, Zell-Lurie Institute for Entrepreneurial Studies, his independent studies course, and the action-based curriculum that helped him succeed.

“When launching CadenceX, I didn’t evaluate the volatility of certain areas of the market in the beginning, and so many professors helped guide me to prime my go-to-market strategy in a way that was ultimately sustainable, attainable, and financially feasible,” Hokin said.

Hokin leaves students with piece of advice, “Talk to your professors – the professors at Ross love helping and talking to their students,” he said. “You can tell it reinvigorates them and it makes for such a cool relationship.”

“Utilize your resources there, you have access to such amazing avenues to do research, to validate your industry,” he continued. “Don’t let this advantage fall away, you have something so valuable before you even start your business.”

MORE ABOUT THE ROSS BBA