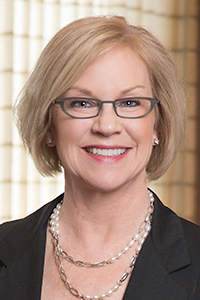 Bessant led the formation of the Council on the Responsible Use of Artificial Intelligence (AI) to address ethical and policy issues related to the development and deployment of this rapidly evolving technology. In addition, she is a member of the President’s Council of Advisors on Science and Technology (PCAST).