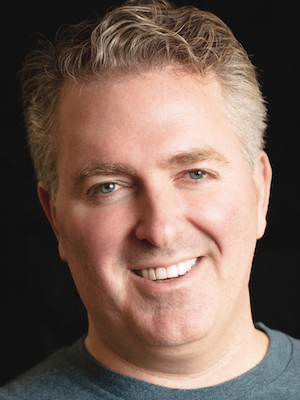 Darren Gacicia has served as the Chief Financial Officer of Eden Enterprises since June 2018. He joined the Board of Directors in August 2018. Eden is an integrated cannabis company based in the San Francisco Bay Area, with operations that include retail, cultivation, manufacturing, and distribution. Darren joined Eden from a nascent venture capital firm.

Darren gained recognition with the prediction of the recovery of the Energy in 2010. In addition to the Energy sector, he has worked with the Shipping, Technology, Utility, Retail, Gaming, and Lodging industries. He has served as a keynote speaker at major industry conferences. Darren has been recognized as a commodity and energy equity expert on CNBC, Bloomberg TV, and the Business News Network.

Darren holds an AB in Government & Legal Studies, Environmental Studies, and Economics from Bowdoin College, where he has guest lectured on Russia and Energy related issues. He earned his MBA from the Ross School of Business at the University of Michigan, where he was Co-President of Investment Association. Darren was raised in New Jersey, where he attended Delbarton School. In his spare time, Darren enjoys the outdoors and time with his two sons.