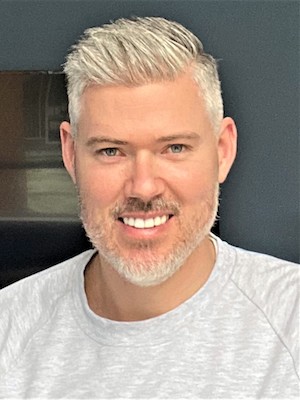 Dave is the senior director for guest support at lululemon, based in Vancouver, BC, Canada.   He joined lululemon in 2011 in internal strategy before moving to the Guest Education Centre in 2013.  In his current role, Dave leads all aspects of digital guest support and an organization that grew to over 1500 employees in 2020.  Dave and his team have helped scale the team ten-fold and innovate on the role of human connection in the digital experience.   The team’s investments in automation and virtual personal shopping in 2020 were cited by numerous publications on creating the future of online retail.  Prior to lululemon, Dave worked for Bain & Company as a Case Team Leader out of their Chicago office.

Originally from Chicago, Dave holds a BS from DePaul University and an MBA from the Ross School of Business.  Outside of work, he enjoys working out and spending time with his wife Laura and their two daughters.