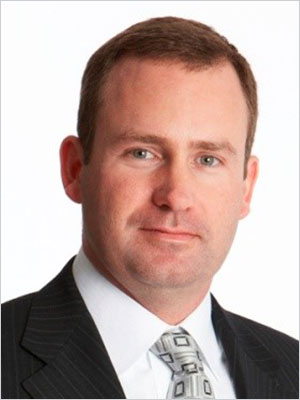 Prior to joining Experian, Jim held various positions at TRW Inc. including finance, planning, information systems and general management for the company’s automotive, space and defense divisions. He was also a public accountant for Deloitte & Touche and a financial analyst at Unisys.