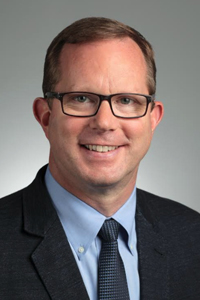 Sam Barnes is the executive vice president and chief operating officer of Commonwealth. He has been employed by Commonwealth since 2012. He previously worked for Commonwealth Edison from 1991 to 1996; Black & Veatch from 1996 to 2000; and HDR/Cummins & Barnard from 2000 to 2012, where he became vice president - director of engineering and business class leader of Generation, Power Delivery, and Hydro. Overall, he has 27 years of experience in the power generation field. He has a BS in mechanical engineering, an MBA from the University of Michigan, and is a registered professional engineer in Michigan and Massachusetts.