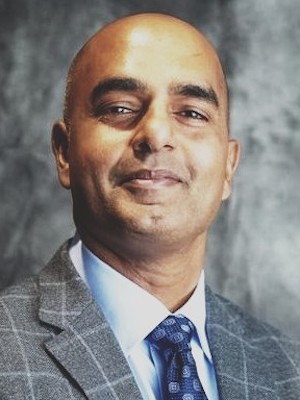 Steve is the Co-Founder and CEO of Openlogix, a VAR and technology services company that specializes in the cloud deployments, middleware and the integration space. He is also the co-founder and CEO of SumoPayroll, a SaaS based payroll software company that caters to small and mid-market companies in India, which competes with the likes of Quickbooks, ADP and Paychex. Prior to starting Openlogix in 2006, he helped build his previous technology services company from zero to 2500 employees.

Steve brings over 25 years of experience in the software industry, technology startups and venture capital. During his career, he adivised various c-level executives on value-based technology investments, application development, enterprise architecture and efficiently leveraging  existing technology investments. He is also on the board of many tech startups advising them on growth hacking techniques. He is also on the board of a Detroit based Fin-tech consortium.
Steve received his Bachelors in Electrical and Electronics Engineering from GITAM University in India, Masters in Computer Science from Wayne State University and his MBA from the Ross School of Business at the University of Michigan.

Steve is an avid badminton player and loves to travel, especially the outdoors. He lives in Bloomfield Hills, Michigan with his Wife and 2 boys. He is open to conversations around tech startups, growth-hacking and lean-operations of tech companies.