As cryptocurrencies and blockchain draw considerable attention in the business world, Michigan Ross is engaging with these same topics in a number of ways.
Cover Story
Share 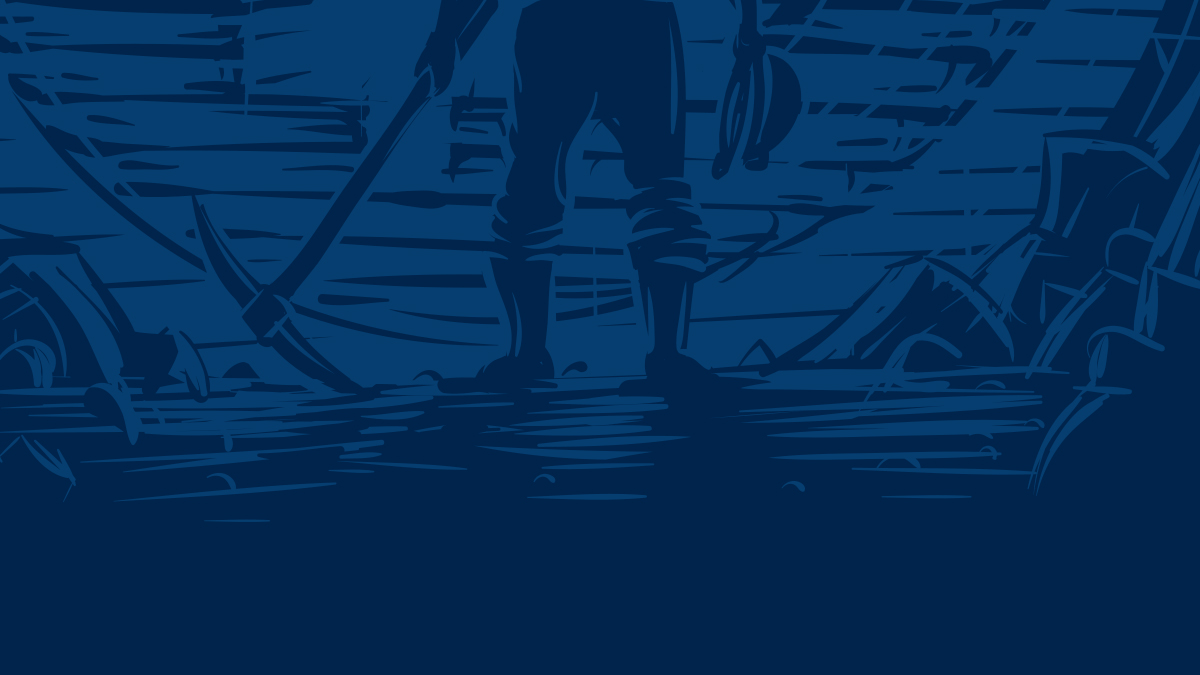 “We’re trying to provide a 360-degree view of what fintech looks like,” says Professor Bob Dittmar, one of the instructors for the course. “We talk about the technologies that are developing around alternative methods of payment, and then how blockchain and cryptocurrencies fall into that.”

The course has proved extremely popular, and a graduate-level version will be introduced soon. “I hear a lot from students — undergraduates and MBAs — that they're interested in this,” Dittmar said. Last year as a non-credit outgrowth of the class, 20 students worked with Alphabet on two fintech projects that involved a trip to London, where students met with a company that’s exploring blockchain solutions for insurance.

Ross undergraduates and other U-M students last year formed the Wolverine Blockchain club to educate members and the general student body about blockchain and related digital issues. This year, the group expanded to include graduate students.

The club features independent project teams that pursue specific subjects in depth, weekly meetings that include a presentation and book-club-style discussion, and monthly “town halls” open to the broader U-M community.

“As demand for career opportunities in this industry grows, we plan to place a heavier emphasis on career development for both our club members and the broader Michigan community,” said Rishi Prasad, BBA ’20, co-founder and president of the club. “We are in talks and have active relationships with leading companies such as Coinbase, Ripple, and IBM Blockchain.”

The Michigan Ross MAP program — in which teams of students in nearly all Ross degree programs work on solving a real-world challenge for a sponsor organization — is open to blockchain and cryptocurrency projects.

Last year, one MAP team tackled a project for ICICI Bank Limited of Mumbai, India. The team was asked to explore the applicability of blockchain technology in retail banking, and specifically addressed the potential of three different possible applications in the Indian market.

The Ross Executive Education team has developed a custom program for the Industrial and Commercial Bank of China, the world’s largest bank. The two-week ICBC program, taught by Professor Nigel Melville, covered a variety of fintech issues.

Occasional alumni events focus on fintech issues, including a roundtable discussion in New York earlier this year. Catherine Bessant, BBA ’82, the chief operations and technology officer at Bank of America, was among the participants. “I find that the university does a brilliant job of bringing together the well-rounded and diverse slate of industry experts to discuss topics that may be of interest to their alumni audience,” Bessant said.

Professors Robert Dittmar and Andrew Wu recently completed research into “initial coin offerings” for a paper to be published in the near future. “These are situations where a company, instead of doing typical venture capital or finding funding in other places, will instead offer a (digital) coin to raise money,” Dittmar explained.

“This is still a pretty a fledgling market but seems to be becoming more common. To some extent, it seems to be replacing crowdfunding in terms of thinking about starting businesses. We’re trying to get some understanding of what these different coin offerings look like, and what characteristics do well or do poorly. It’s a bit of a new frontier in terms of thinking about ways to raise funds for a business.”

Living Business Leadership Experience
20 Questions: Rachel Gutierrez
First Person: How I Turned a Family Tragedy into a Business That Gives Back
Changing the Future of Flight
Connecting Local Farmers with Customers
Michigan Ross Exceeds $400 Million Capital Campaign Goal
Michigan Ross Announces Part-Time MBA: Online
We Are Michigan Ross and Our Programs Are Among The Best in the World

Getting the Lead Out: Data Science and Flint Pipes
Independent Businesses Measure Up Against Franchises