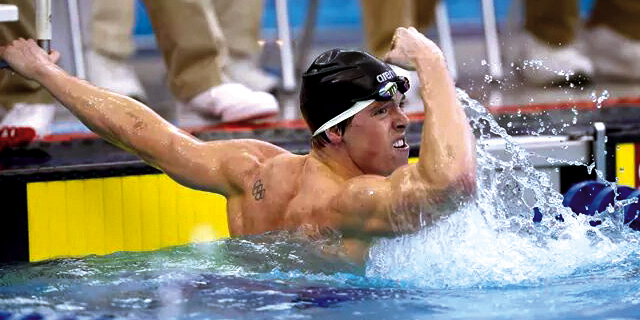 On the heels of completing his Ross Master of Management degree in the spring, Jaeger competed in his second Olympics as a member of the U.S. swimming team. He won the silver medal in the 1,500-meter freestyle race, and his time of 14:39.48 was a record for a member of the U.S. team.