Seth Carnahan, What Are You Thinking About?

What Are You Thinking About? featuring Seth Carnahan
Share 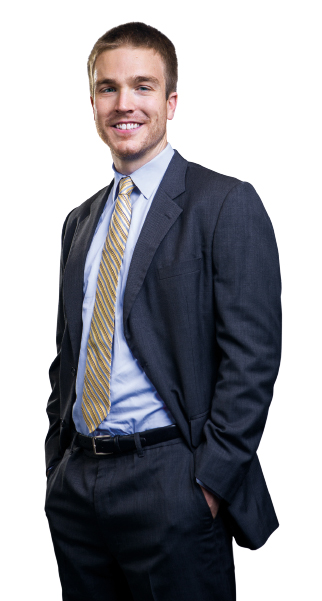 Q: What Are You Thinking About?

A: Gender Equality and Political Ideology at Work

Income disparity between men and women and the comparatively small number of female business executives are two inter-related issues that have been under scrutiny for years, yet both problems persist. Many companies have launched initiatives to rectify this, and members of Congress have even proposed legislation to spur change. Research by Seth Carnahan, professor of strategy at Michigan Ross, however, suggests managers should look inward if they want to find a root cause of gender disparity in the workplace.

What are you thinking about?

The data that we are using allow us to measure a number of other factors like the type of law being practiced, the geographic location of the office, and the law school ranking and law school honors of the junior attorneys. But ultimately, this is a correlation, and we need more research to know exactly why it’s happening. For example, in surveys, it’s clear that conservatives and liberals think about gender roles differently. Do these views directly influence the way that managers make personnel decisions? Or might the effect result from workplace culture, such that female junior attorneys do not match well with conservative offices? I’m really interested in resolving these questions.

Why is this interesting to you?

Understanding why some organizations have a harder time than others attracting, hiring, and promoting talented women is a very important puzzle. And I’ve always been curious about the way that political ideology affects our personalities and worldviews. Yet, I was skeptical when we started the project that gender inequality would be tied to managers’ political ideology. The correlation is larger than I expected, which motivates me to find out more.

What are the implications for industry?

Political ideology can be a hot-button issue, especially at work and especially during an election year. But I think that our research serves as a nudge, reminding us to step back and consider the predispositions and beliefs that we bring to our personnel decisions. It might also be helpful to think about how our beliefs feed into the culture of the organization, which may go a long way in determining whether a firm is an attractive place for talented women.