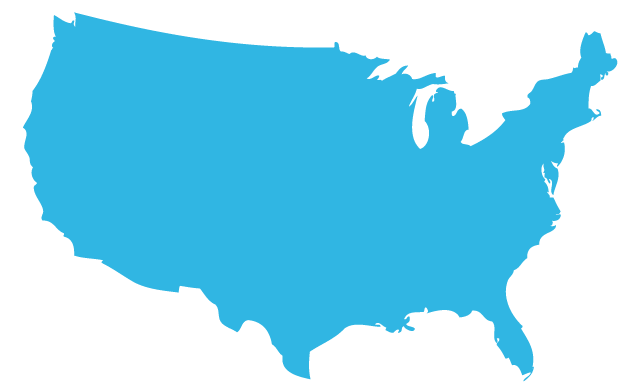 Grads taking jobs on the East
or West Coast or in Chicago:

Ranking for entrepreneurship offerings, both graduate and undergraduate
–The Princeton Review

Ranking in 9 of 10 graduate specialties (only Stanford and Wharton compare to Ross' breadth of excellence)
–U.S. News & World Report

Active alumni clubs around the world

Students taught by Ross faculty through the online platform Coursera

Ross in the Media

of Michigan Ross in all media outlets, 2016, behind only Harvard and Wharton

“The American auto industry last year produced more cars than it ever had before, but they did it with somewhere between one-third and one-half the number of workers that they had decades ago. The last thing the auto industry needs is more capacity.”