Michigan Ross Is A Place Where Ambition And Achievement Meet 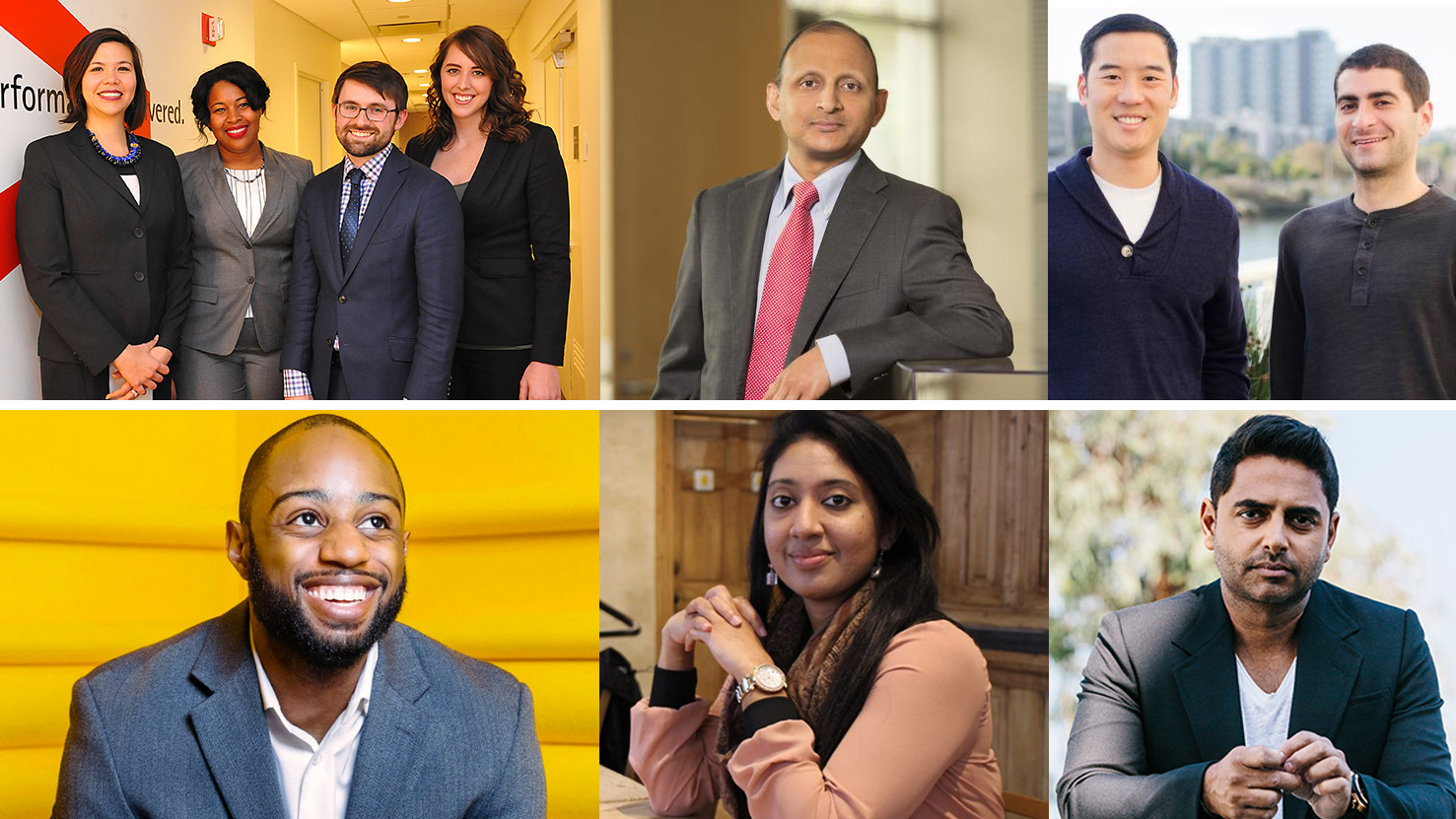 Just ask our community of Ross students and alumni who have been busy making headlines, winning competitions, and showing everyone how to create a better world through business. Here’s some of what they’ve been up to so far just this year:

Two Ross BBA alumni were featured in Forbes 30 Under 30

Leore Avidar and Harry Zhang, BBA ‘11, were honored on the annual Forbes “30 Under 30” list early this year. The duo have been working on a successful technology startup since their time at Ross, and they’ve raised more than $29 million in funding.

Their company, Lob.com, offers a suite of web services and has grown to nearly 30 employees. Congratulations Leore and Harry!

As CFO and Executive Vice President of Viavi Solutions, Amar Maletira, MBA ‘01, has nearly doubled operating profit in a company with $900 million annual revenue. His accomplishments earned him recognition as CFO of the year from Silicon Valley Magazine.

Michael Gardner, BBA ‘12, was featured in Fortune Magazine last month for his work spearheading a “Diversity Core” initiative at Google.

We’re inspired by your efforts, Michael.

Afua Bruce, MBA ‘11, and Priyanka Komala, MBA ‘13, are finalists for the Women In Technology (WIT) 18th Annual Leadership Awards. They’ve been nominated in the “leadership excellence in government” and “Rising Star” categories respectively.

These women are amazing, and I’m thrilled the impact of their work is recognized by many.

Best of luck Afua and Priyanka!

Rohan Oza, MBA ‘97, received a lengthy feature in the NY Times style section late last month. He has been instrumental in orchestrating some of the most lucrative brand endorsement deals of the decade, and is reportedly working with Tyra Banks on an upcoming reality competition show.

Ashlyee Freeman, Catalina Kaiyoorawongs, Sean Pavlik, and Caitlin Cordell, MBA ‘18, competed against almost 200 other MBA students from around the world last month in the annual Accenture Innovation Challenge. And, for the second year in a row, the Ross team brought victory back to Ann Arbor.

Impressive showing, team and congratulations on the big win!

Please join me in celebrating the incredible members of this community. Go Blue!