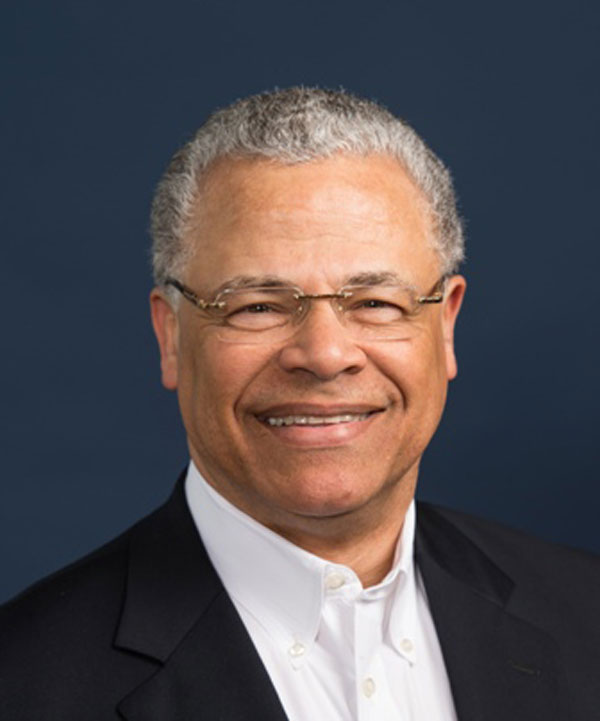 Jim served as President, Chief Executive Officer, and a director of Dana Holding Corporation from July 2009 to November 2010. He served as Chief Executive Officer - Truck Group, Eaton Corporation from July 2001 to June 2009.  He also served as the Operations Vice President -- Heavy-Duty Transmissions, Clutch and Aftermarket divisions of Eaton from 2000 to 2001, and joined Eaton as VP and General Manager of the Heavy-Duty Transmissions Division from 1997 to 2000.

Prior to joining Eaton, Jim spent 10 years at Cummins, where he served as VP, Cummins Engine Company and Group Managing Director of Holset Engineering Co. Ltd., a Cummins subsidiary and a manufacturer of turbochargers, headquartered in England, from 1993 to 1997.  Prior to that, he served as President of Cummins Electronics Company from 1989 to 1993. Prior to 1987, Jim held management positions with Canadian Liquid Air in Montreal and Calgary, Canada from 1977 to 1985. He held engineering positions with Air Products and Chemicals from 1975 to 1977, in Allentown, Pa. and Sao Paulo, Brazil.