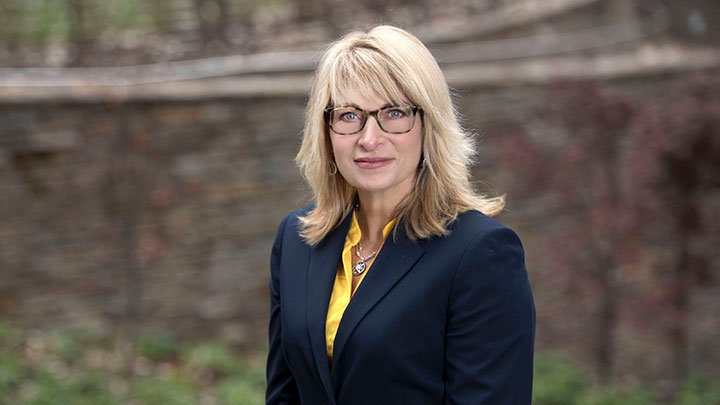 Melanie Weaver Barnett is chief executive education officer at the Stephen M. Ross School of Business at the University of Michigan. Under Melanie’s leadership, Michigan Ross Executive Education has been consistently ranked among the top in the world, offering programs in multiple locations in the Americas, Asia (including India and the Middle East), Europe, and Africa.

Melanie brings an inclusive, collaborative, and energetic leadership approach to her work, and, with the Executive Education team, has created new global partnerships, developed innovative learning experiences, and earned high levels of customer satisfaction, all while achieving unprecedented growth. Prior to joining Michigan, Melanie worked for then Fortune 500 firm Ethyl Corporation in its management and organization development area, and later established her own firm, The Leadership and Learning Alliance, a consultancy in organization and management development.

Melanie works directly with a wide range of client organizations. These include, for example, the largest bank in the world, ICBC; the public utility DTE Energy; Saudi Arabian telecom company STC; and the National Football League, among others. She serves as a faculty member in Executive Education as well, developing and teaching programs on leadership, change management, and team building.

She has served as chair of the board of directors for UNICON (the International University Consortium for Executive Education) and on the boards of the Alumni Association and the Advisory Board for Intercollegiate Athletics.

In addition to holding an MBA from Michigan Ross, Melanie earned her undergraduate degree at the University of Michigan, where she was an all-American distance runner. She is a member of the Hall of Honor and received the University’s Gerald R. Ford Award, awarded to one former athlete each year for achievement in academics, sport, and society. Today, she has to use the “J-word” — something she never thought she’d do — to describe her running workouts, but at least she’s out there pounding the pavement and getting some exercise. (That would be “Jogging,” by the way.)