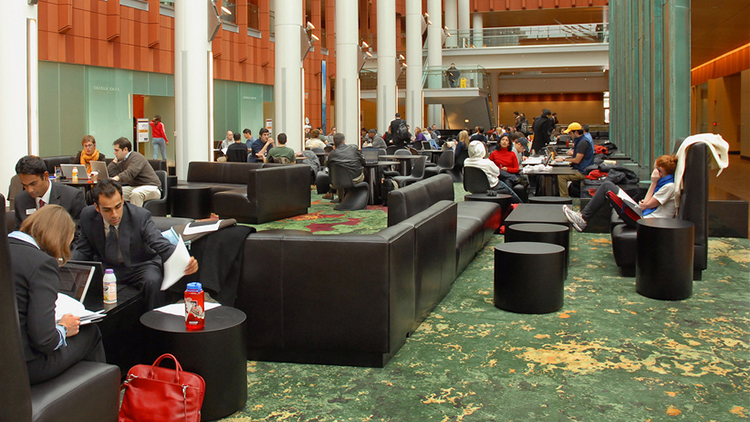 Note to applicants: The wave in which you’re invited to interview is not a reflection of how you stack up in the pool. It’s about volume and ensuring the quality and consistency of reviews.

Team exercises will be offered in four locations outside of Ann Arbor for Round 2 invitees:

International applicants who were waitlisted in Round 1 and completed their one-on-one interviews (in Round 1) will be invited to participate in a team exercise in Round 2.

To get a better sense of what to expect during the team exercise and what we’re “looking for,” check out my video.

And in case you missed it, check out the latest Poets & Quants piece which lists Michigan Ross as one of the  “10 Business Schools to Watch in 2017.” Among the factors that were noted were:

We look forward to getting to know you over the next couple of months!