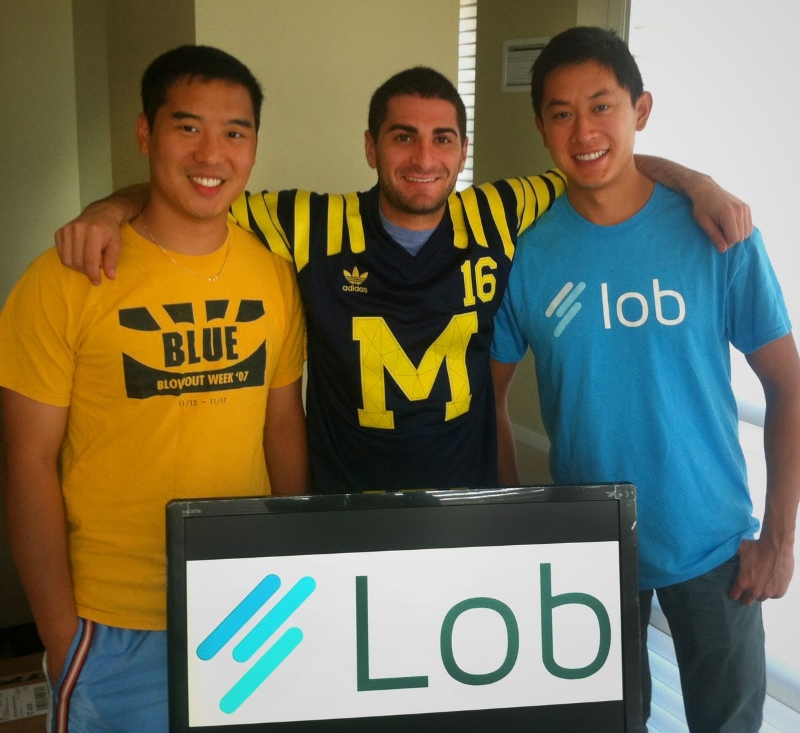 Lob.com, a cloud-based printing and mailing startup founded by Ross Alums Harry Zhang and Leore Avidar (BBA ’11), made waves in the tech world this week.

The service, which is developing an API that automates the complicated logistics behind mass printing and mailing, raised $2.4 million in seed round funding from a group of well-known Silicon Valley-based investors.

Zhang worked at Microsoft and Avidar worked at Amazon when the two joined forces and used the world-class entrepreneurial expertise they learned at Ross to work on Lob, which has already become profitable.

The two have said the funding will go to expanding service offerings and doubling the size of their four-person team to help with more innovations and growth.

Read more about Lob.com and the funding round in in-depth features from Venture Beat and TechCrunch.