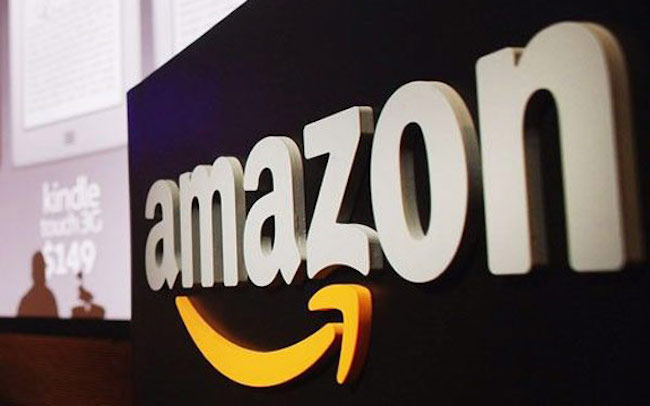 There was a lot of good news in this year’s employment stats for new Michigan Ross MBA grads, including 97.4 percent getting job offers and a new record high in compensation.

The headline, though, was the growing relationship between Ross and Amazon -- what the B-school website Poets & Quants calls “Amazon’s Amazing MBA Hiring Binge at Ross.”

Ross remained Amazon’s favorite source of MBA hires this year, with the company welcoming 31 new Ross Full-Time MBA grads, in addition to 32 MBA interns and 14 grads from other Ross programs. The company has steadily increased its hiring at Ross over the last several years.

Amazon Vice President for Marketplace Peter Faricy -- a Ross grad himself (MBA ’95) -- spoke as part of University of Michigan homecoming festivities this year. “For the seventh straight year, the No. 1 school we’ve recruited from is the Ross School of Business,” Faricy told the audience. In an earlier profile in the Ross alumni magazine Dividend, he noted, “We really find that Ross graduates are some of the best holistic business leaders.”

Some other highlights from Ross MBA hiring numbers, some of which are noted in the Poets & Quants report: