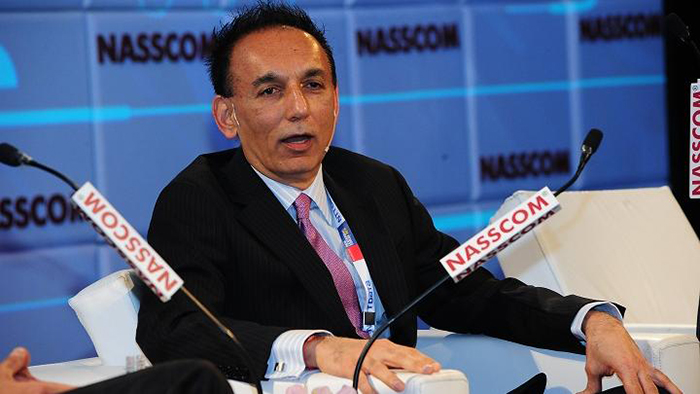 One Ross alum has a new distinction to add to his name.

The American Bazaar has named Bharat Desai, MBA ’81, the second wealthiest Indian-American in the U.S. Desai is the Chairman and co-founder of Syntel, one of the top IT consulting and outsourcing firms globally.

In addition to his business endeavors, Desai has committed his time and resources to make a widespread positive impact at Ross and within the southeast Michigan region. The Desai Family Foundation made a $1 million commitment to the school’s Victors for Michigan, Victors of Ross campaign. Through that campaign, they launched the Bharat Desai Family Accelerator, a joint venture of the Samuel Zell & Robert H. Lurie Institute for Entrepreneurial Studies and the College of Engineering’s Center for Entrepreneurship.

The accelerator offers financial support, infrastructure, and mentoring channels to budding startups, with the goal of marrying the digital economy with the auto and manufacturing sector in Southeast Michigan. Recently, six startups secured spots in Desai Accelerator’s summer program, each receiving $25,000 and access to resources from ZLI, CFE, and the U-M alumni network.