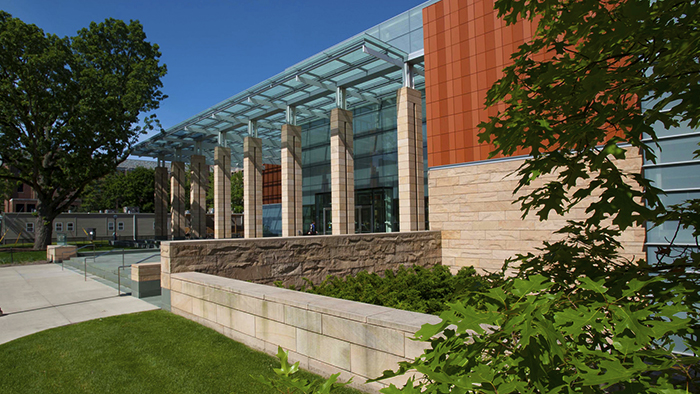 And that’s exactly what’s happened at Michigan Ross over the last week. In a series of new lists recently released from the likes of U.S. News and World Report, Equilar, and QS, the University of Michigan and the Ross School of Business placed near the top in each.

First, the University of Michigan was the highest ranked public university in the nation by the QS World University Rankings.

The rankings look at universities through their research, teaching, graduate employability and program internationalization, and the University of Michigan was the only public university to crack into the top 25. Go Blue!

Michigan Ross was also recently listed as No. 7 among top business schools for adding an international component to the MBA according to US News and World Report.

The ranking looks at the specialized international courses and experiences MBA programs offer students and the students’ ability to master global issues. And Ross is no stranger to offering students a global MBA experience.

In recent years, Ross has more than doubled the number of international experiences available for students, and the semester-long MAP projects send more than half of our MBA student class around the world to work with real companies on solving real business challenges.

A recent analysis by executive data company Equilar found that Michigan tied for third in the number of alums who are now the CEOs at Fortune 500 companies, placing just behind Harvard and Stanford.

The University of Michigan tied with Dartmouth and Columbia in the ranking, which looked at the educational information included in the biographies of Fortune 500 company CEOs in their proxy statements.