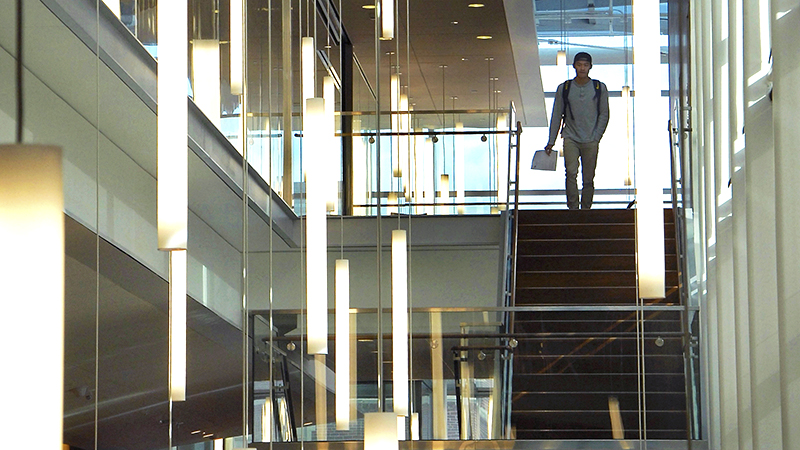 Last week, we released the 2016 Michigan Ross Employment report, and shared that more than 98 percent of Ross MBA grads had a job offer within three months of graduation.

And that isn’t even the most impressive part of the 2016 report.

As explained by Poets & Quants this weekend, salary numbers for recent Ross MBA grads are at an all-time high and bested only by grads from Harvard, Wharton, and Stanford.

The Ross MBA Class of 2016 reported median total compensation packages of $150,606 – with more than 91 percent of the class receiving sign-on bonuses and other guaranteed compensation (see charts below).

It’s the highest median total compensation ever reported by Ross grads, topping last year’s all-time high, which was just over $149,000.

To read more about the incredible employment results of the Ross Class of 2016, including those from our undergraduate BBA program and specialty master’s programs, download the full report: