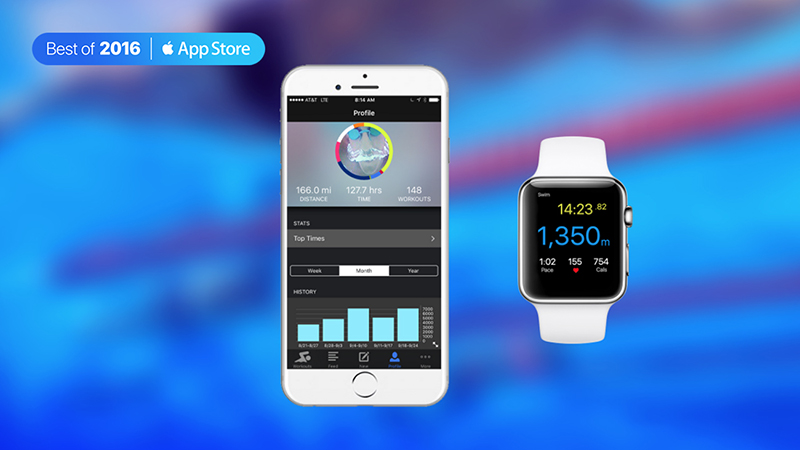 If your startup lands support from the Zell Lurie Institute, get ready to jumpstart your success.

MySwimPro, which was just named the 2016 Apple Watch App of the Year, is a great example.

The company, which was founded by Michigan Alums, provides personalized swim workouts, advanced swimming analytics, video technique instruction, and even inspiration from a growing MySwimPro community.

View MySwimPro in the App Store

The company earned a coveted spot in the ZLI Desai Accelerator Summer Program earlier this year.

The accelerator provides a $25,000 investment as well as mentorship opportunities from ZLI, the Center for Entrepreneurship and the U-M alumni network. Of the 80-plus Desai applications, only six were selected.

The Desai Accelerator is a collaborative effort of the Zell Lurie Institute (ZLI) at the Ross School of Business and the Center for Entrepreneurship at the College of Engineering. It’s made possible through the Desai Sethi Foundation, the William Davidson Foundation, and the Michigan Economic Development Corporation.