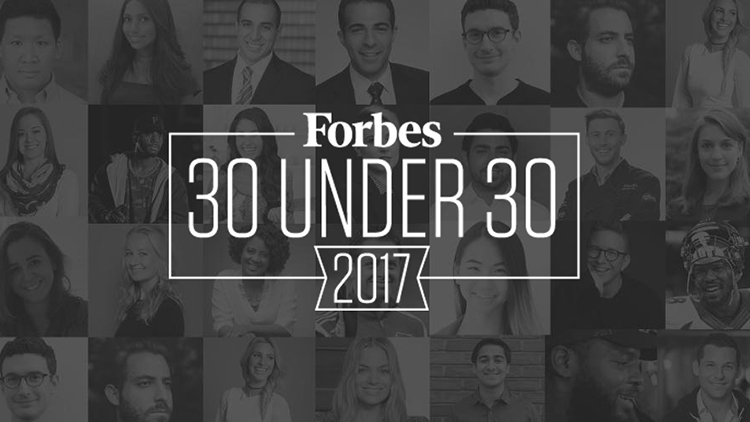 Congratulations to two Michigan Ross alumni, Leore Avidar and Harry Zhang, BBA ‘11, on being honored on Forbes’ annual “30 Under 30” list.

Forbes recognized Avidar and Zhang for their work co-founding lob.com, a suite of web services that help organizations manage and send large volumes of physical mail as easily as email. Their company has grown to nearly 30 employees and attracted $29 million in funding since the duo graduated from the Ross BBA program in 2011. The company exceeded $9 million in revenue last year with a client list that includes Amazon, Square, and Microsoft.

Avidar and Zhang’s work on Lob.com has been in the news since 2013, when TechCrunch and Venture Beat each hailed the start up as one to watch.

Ross alums are no strangers to the annual Forbes list. In  2016 six Ross alums were named to the list for a range of accomplishments from social entrepreneurship to finance.