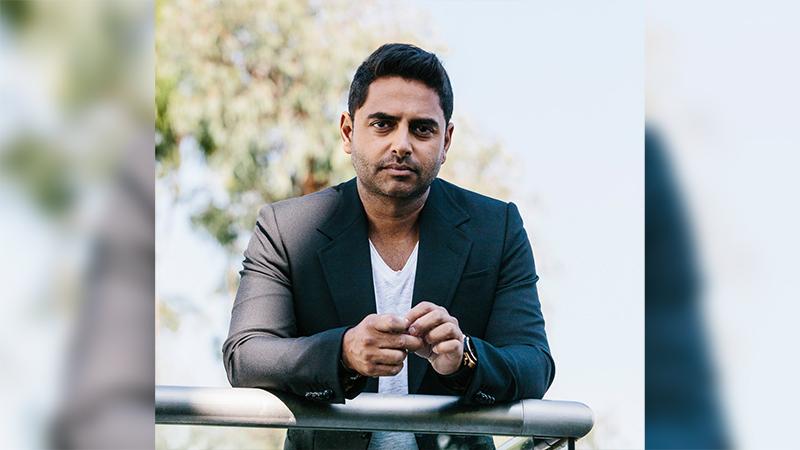 He helped Justin Timberlake hammer out a $1.7 billion deal with the Dr. Pepper Snapple Group.

He was the mastermind behind a multi-billion dollar deal that netted rapper 50 Cent an estimated $100 million.

He beat Tyra Banks in a dance-off.

Michigan Ross Alum Rohan Oza, MBA '97, has worked with everyone from Jennifer Aniston to Beyonce — helping them make combined investment and endorsement deals that have the world talking.

A profile of Oza in the New York Times Style section earlier this month detailed his extensive work in crafting some of the most lucrative endorsement deals of the decade — many of them for alternative beverage brands like Bai, Smartwater, Vitaminwater, and Vita Coca (heard of them?).

From the NYTimes Profile:

"Thanks in part to Mr. Oza, famous actors, musicians and sports stars now lend not just clout to little-known soft drinks, snacks and more, but financial and creative involvement. Mr. Timberlake, for example, is taking the position of chief flavor officer with Bai 'to have a little bit of fun with my title and to show people this isn't your typical endorsement deal,' he said. 'It's a partnership.'"

"I believe in living my brands, not marketing them. I'm not selling Bugattis. These products have got to be fun and engaging and desirable." - Oza

Oza graduated from the Ross MBA program in '97 and took a marketing job at Coke, where he ruffled some feathers. One former colleague said in the NYTimes profile that Oza "was an anomaly at Coke … he was a magical figure who captured people's attention in ways that many other corporate folks couldn't."

Next, Oza is reportedly taking that charisma to television — it was announced last year that Oza would star alongside business mogul Tyra Banks and skateboarder Rob Dyrdek in a new competition reality series on NBC, tentatively titled "Funded." In the show, the three advisors will help entrepreneurs develop their pitches before presenting to an audience of venture capitalists for potential investments.

The network hasn't announced a premiere date, but casting for the show is ongoing.

You can read the full profile of Oza in The New York Times:

He'd Like to Buy the World Something Other Than a Coke

"I believe in living my brands, not marketing them," Mr. Oza said, offering a can of Bai Bubbles. "I'm not selling Bugattis. These products have got to be fun and engaging and desirable." He stopped midthought to high-five the singer Ne-Yo, who immediately brought up the Dr Pepper deal.