You Are Probably Part of the Global 1%. So What Will You Do About It? 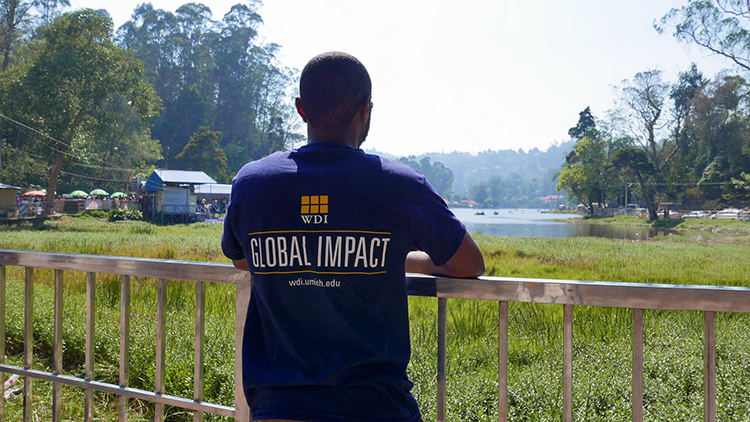 There are roughly seven billion people on the planet, and most of them are poor.

It may seem hard to believe for most Americans, but earning $32,000 a year is enough to put you in the top 1% of global wealth.

Speaking as part of a panel on “Bridging the Gaps that Divide Us,” London made the case that opportunities among the poor — those at “The Base of the Pyramid” — can make great business sense as well as having a positive social impact.

“When we tend to think of the poor as a cost, there’s a lot there that we don’t see,” London said. The key is to work with them, he stressed — they are just as smart as anyone — and not just give them what we think they need.

London — who is also senior research fellow at the William Davidson Institute, which tackles Base of the Pyramid challenges, among others — said those of with more resources should view people in poverty as colleagues, partners, and advisors. Then, the logic for business development lines up with the logic for making a social impact: Alleviating poverty creates value.