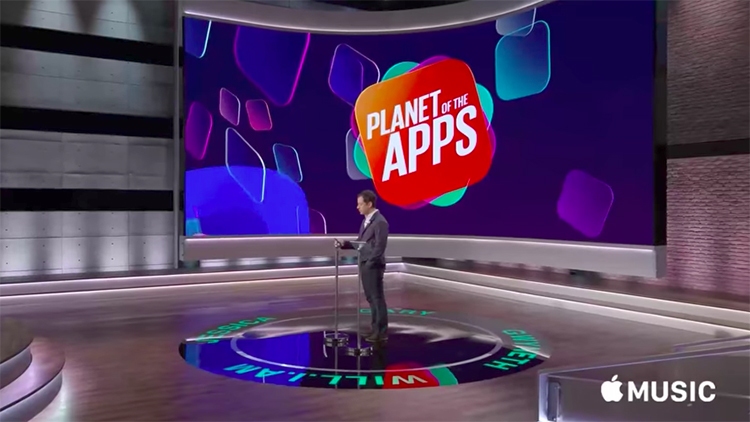 Two Michigan Alums who made international headlines with a personal safety app they developed while still students working with the Zell Lurie Institute recently walked away from the first episode of a new reality show with a $1 million investment to help grow their business.

“Planet of the Apps,” a show that premiered on Apple Music earlier this week, is kind of like a cross between Shark Tank and The Voice. Four celebrity judges listen as entrepreneurs deliver short escalator pitches (Literally. The contestants ride on an escalator and have until they reach the bottom to pitch their business idea.) attempting to convince one of the judges to sign on as a mentor.

If successful, the mentor and entrepreneurs have several weeks to work together and prepare to present their businesses to a panel of venture capitalists and investors. 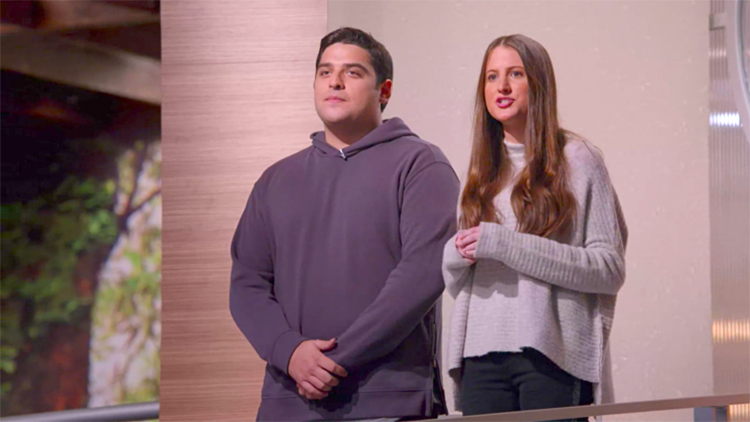 ​Lexi Ernst, BBA ‘17, and Jake Wayne, BSI ‘16, star in the first episode of Planet of the Apps, where they pitch their app “Companion” to the judges and, subsequently, to the panel of investors.

Companion is a personal safety app that lets you reach out to family, friends, or a local public safety department to have them virtually keep an eye on you as you move about or travel at night.

The app was launched on the U-M Campus in 2015 and has since garnered much national praise and attention, as well as an impressive, dedicated, and international user base.

The Companion team was also a member of the first cohort of companies welcomed into the Desai Accelerator, a competitive startup incubator.

On the show, Ernst and Wayne have a short amount of time to pitch their idea to Gwyneth Paltrow, Jessica Alba, Will.I.Am, and Gary Vaynerchuck, who then decide if they want to work with the duo. We won’t spoil the rest, as there is some drama that unfolds throughout the 40-minute episode.

Planet of the Apps is the first original show Apple has released in an attempt to keep pace with other online media companies like Netflix and Amazon. It will eventually only be available to Apple Music subscribers, but anyone can watch the first episode free for a limited time here.

Planet of the Apps-Coming soon to Apple Music.