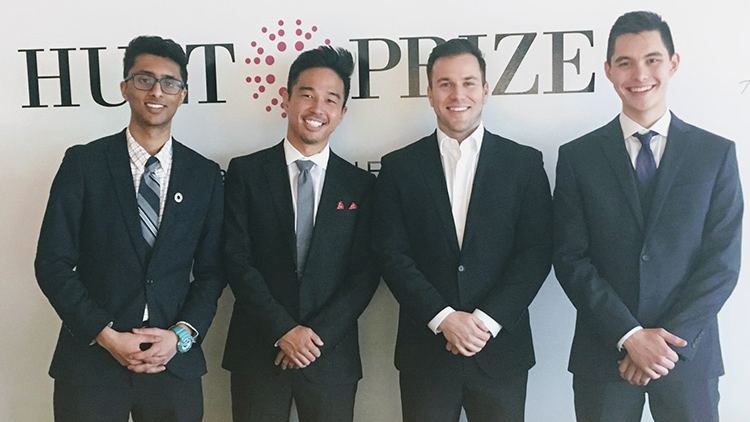 Amulya Parmar, BBA ‘21, is really bothered by the digital divide.

In fact, when he was in high school, he launched an eLearning platform to help people in developing countries learn basic computer and web coding skills. The organization, Third World Tutors, reached 30 countries before Parmar graduated.

And he wanted to fix the problem, so when he started his first semester at Michigan Ross he wasted no time. 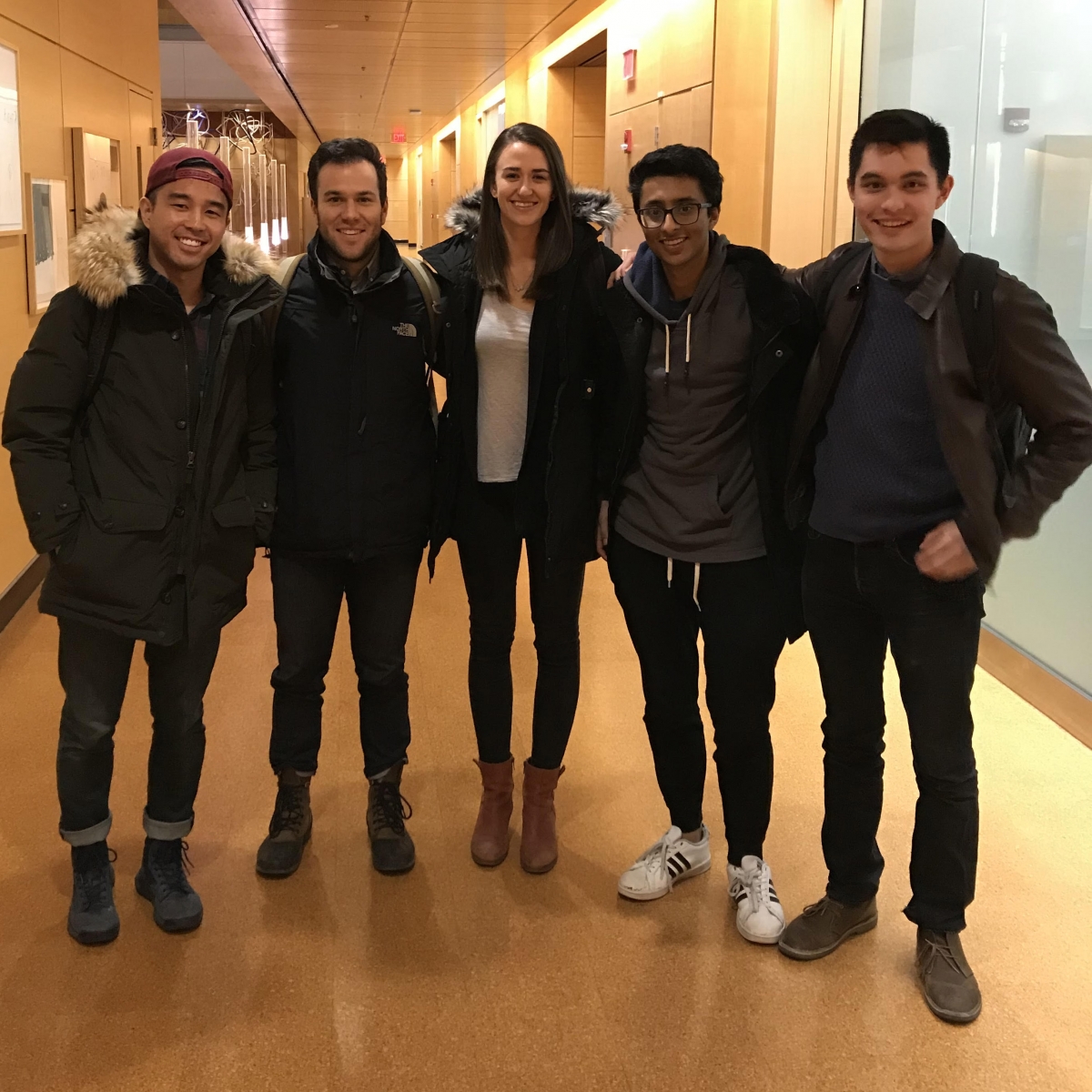 He quickly assembled a team: Bidnam Lee, MBA ‘19; Nathan Stevens, MBA ‘19; James Lorenz, BBA ‘21; and Margaret Fleming, MBA ‘19. They came up with a plan to completely revamp the current infrastructure of internet delivery using something called whitespace technology, which allows wifi to be transmitted in a manner similar to radio waves.

Though more affordable than broadband via fiber or satellite, startup costs and maintenance to implement this relatively new technology can be quite high. Parmar and his team have a plan to reduce those costs dramatically (as much as 95 percent) with a solar-powered device they are licensing to power a broadband tower. If a country or area wants a tower and solar power device, Parmar wants to help them purchase it by organizing a crowd investing campaign, with the goal of giving above-market-rate returns back to investors.

This plan differs from other technology companies’ ideas to bring internet to developing countries, Parmar said, because their plans rely on delivering it in almost exactly the same way as the U.S. “You can’t just port over a solution and expect it to work in Kenya. They’re not changing the problem,” he said. “We’re trying to approach this in a completely different way that is more equitable and affordable.”

Parmar is passionate about the problem because it’s more than just the broadband gap — it’s access to a critical resource for education and healthcare. “And it’s not just a third-world problem,” he added. “In residential Detroit, six out of 10 kids don’t have access to the internet.”

This potentially life-changing technology earned Parmar and his team a regional finalist position for the United Nation’s Hult Prize. They were among the 100 teams selected from more than 200,000 applicants from 120 countries. The Hult Prize, the biggest and most prestigious start-up competition in the world, offers the winning team $1 million to put their plan into action.

The team competed in the first round of the regional finals in Boston earlier this month, and although they did not win the regional competition, they have been recommended by judges for the wildcard round. Forty wildcard winners will be moving on to the world finals in London; Parmar and his team will find out if they are one of those 40 next month.

We can’t wait to see what the team does next. Congratulations, and Go Blue!