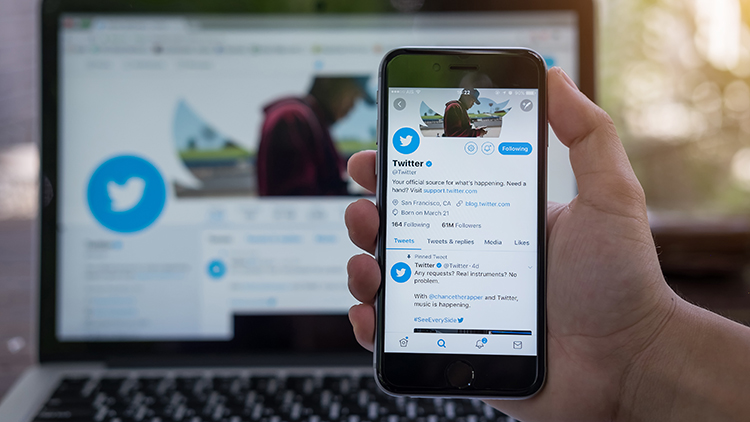 Kick off your weekend with what will undoubtedly be a fascinating conversation with a former CEO of one of the biggest social networks in the world.

This Friday, Sept. 14, from 5 to 6 p.m. in Robertson Auditorium, Dick Costolo will talk with Scott DeRue, the Edward J. Frey Dean of the Ross School of Business at the University of Michigan.

Seating is first-come, first-served, so be sure to get there early. Doors open at 4:30 p.m.

Costolo was the second CEO of Twitter, serving from 2010-2015. A U-M alum, he earned his BS in computer science in 1985. He joined Twitter as COO in 2009, and took over as CEO the next year in a move that was initially supposed to be a temporary fill for Evan Williams’ paternity leave. Costolo stayed on as CEO for almost five more years, helping grow the company from 50 to 1,300 employees.

Before his time at Twitter, Costolo sold his company FeedBurner to Google for $100 million.

Costolo gave the keynote address at U-M’s Spring Commencement in 2013. He shared lessons gleaned from early career experience working in improv comedy, which he said helped him become a stronger leader. He encouraged students to “take big chances” and to follow their passions.