Today and Always We Remember the Michigan Alums Who Lost Their Lives on September 11, 2001 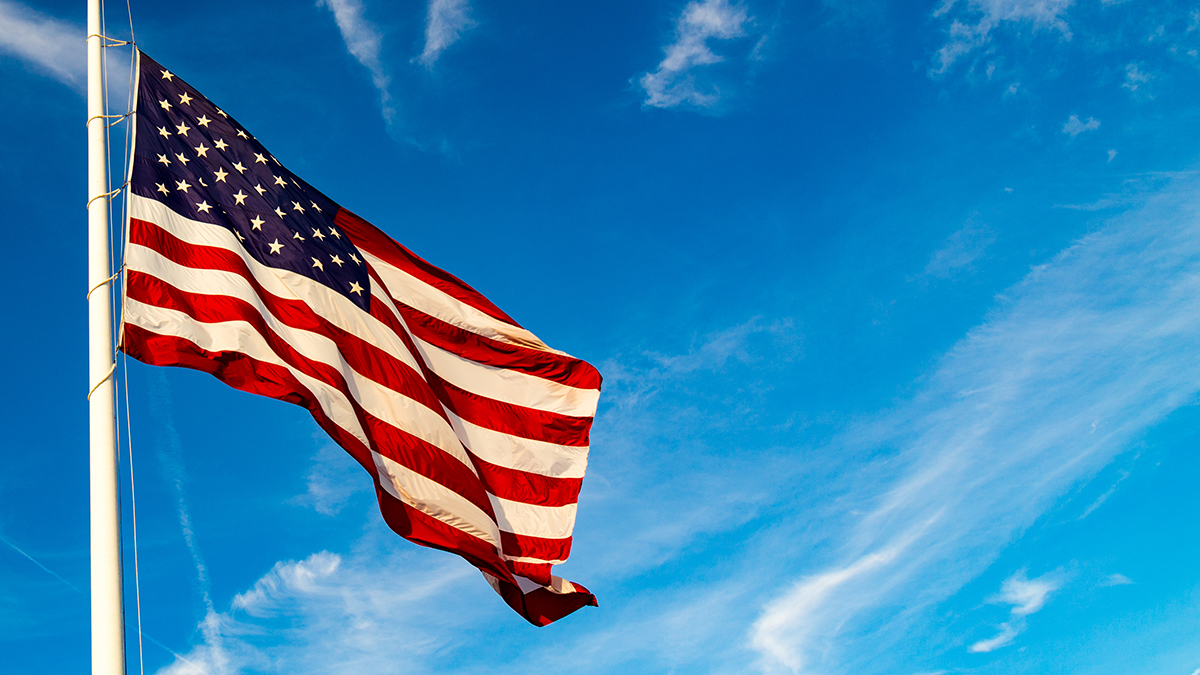 Today and Always We Remember the Michigan Alums Who Lost Their Lives on September 11, 2001:

Yeneneh Betru ’95 MD, medical affairs director, IPC, American Airlines Flight 77. Dr. Betru was a native of Ethiopia and grew up in Saudi Arabia. He specialized in improving hospital care and was in the process of developing an improved kidney dialysis machine.

Paul Friedman ’83 MSE, senior management consultant, Emergence Consulting, Flight 11. On the day before he boarded his flight from Boston, Friedman spent the day with his newly adopted infant son Richard “Rocky” Harry Hyun and took him to Starbucks.

James Gartenberg ’87, member of Julien J. Studley, Inc., WTC. He served as president of the Alumni Club of New York for 12 years prior to serving on the National Advisory Committee for the University Library and Task Force.

Steven Goldstein ’88, computer analyst, Cantor Fitzgerald, WTC. He had begun his job two weeks before the attacks. Prior to taking the job, he worked in the basement of his family’s home developing his Internet company, which traded weather derivatives online and was bought by Cantor Fitzgerald.

Todd Ouida ’98, firm member, Cantor Fitzgerald, WTC. On his application to U-M, he wrote, “I discovered no matter how big the person is on the outside (for I am only 5’5″ tall) that the size of the heart is always going to be more important.”

Manish Patel ’02, Euro Brokers Inc., WTC. An economics major born in India, he left U-M before graduation but was posthumously granted his bachelor’s degree in August 2001.

Laurence Polatsch ’90, partner, Cantor Fitzgerald, WTC. Trained as an attorney, Polatsch changed careers six years prior so he wouldn’t have to “fight with people the rest of his life,” said his father, Bernard Polatsch.

Stephen Poulos ’77/’78 MMUS, manager, AON Corp. WTC. After singing professionally as a baritone for 20 years, Poulos switched careers for financial reasons in 1996 and took up a career in information technology. Right before he died, he had joined an Internet discussion called the Opera Forum, where he was again able to express his love for music.

Christina Ryook ’98, human resources, Cantor Fitzgerald, WTC. She served as an officer in both the Asian American Association and the Korean Students Association at U-M. A cultural program with the latter group for adopted Korean children won recognition as best of its kind by the United Asian Associations Organization.

Meta Fuller Waller ’73, special programs manager, Office of the Secretary of the US Army, Pentagon. When Flight 77 crashed into the Pentagon, Waller was working at her desk. She held a life-long interest in civil rights and attended the United Nations Conference on Racism in South Africa shortly before her death.

Scott Weingard ’93, equities manager, Cantor Fitzgerald, WTC. After earning his BA in business, he headed to New York City to join Hypnotic Hats, a baseball cap company his brother Robert and friends had created. He left as operations manager and had worked at Cantor Fitzgerald for a year.

Mark Zeplin ’90/’93 MBA, vice president, Cantor Fitzgerald, WTC. At U-M he was a broadcaster for Michigan sports. His friends and family hosted a fundraiser for the Mark Zeplin Foundation, which raises money for the children who lost their parents on Sept. 11. Mark's son is a current Michigan Ross BBA.

Special thanks to Cecil Shepard, MBA ‘00, and the Michigan Ross Alumni Club of New York for their work compiling these remembrances.