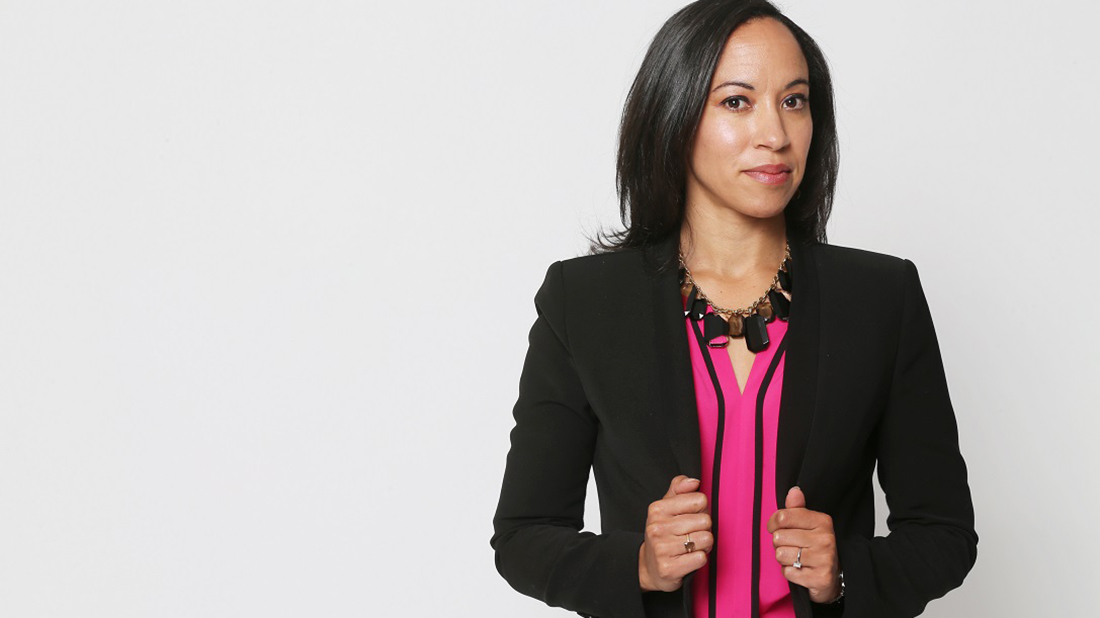 Sara Jones, MBA ‘10, was one of the first people named to work on Boeing’s ambitious, future-looking HorizonX organization when it was announced in 2017. Now, her work with the company on creating the next generation of the aerospace industry is getting recognized in the press.

Jones was recently listed among the 40 Under 40 in Seattle by the Puget Sound Business Journal for her contributions to the future of business. Jones is a principal strategist for Boeing’s HorizonX and NeXt teams, which includes three other Michigan and Ross alumni — Michael Hauser, MBA ‘02; Duane Gardner, BSE ‘14; Tyler Jackson, MSE ‘16.

“There are four Michigan Alums on the team,” Jones said. “And we sponsored a MAP project last year to help us look at disruptive mobility. With more than 4,000 alums, the Michigan network is wonderful out here in Seattle!”

Together, along with a team of about 50 people, they work on identifying, commercializing, and operationalizing, the future technologies and business models that will help Boeing not only stay competitive, but lead innovation in the aerospace industry. Their vision is to bring flight closer to home through initiatives like autonomous passenger and cargo air vehicles, hybrid electric airplanes and the ecosystems that will support them.

The team employs four main ways Boeing can change its approach to move faster and accelerate innovation. Jones calls them her “four levers of action.”

First, the group invests in early stage companies using a dedicated venture capital fund. Next, they create non-traditional partnerships with other companies and startups to create new business opportunities. A third lever the team works on is building and designing new products leveraging engineering and talent from across Boeing. Finally, the team develops ways to drive thought leadership and set the tone for the industry.

It’s like a research and development department, but with the dial turned up so high past 11 that it broke off.

“We act as a membrane for the Boeing company to bring new, exciting technologies into the business and also leverage those technologies to find new market opportunities and pursue new products,” Jones said. “We’re charged with creating new ventures, and that’s where a lot of my Ross education comes into play because I focused on entrepreneurship and new venture creation while at U-M.”

That focus on entrepreneurship, and a history in and passion for the arts (she’s a former performing artist and sits on the board of Pacific Northwest Ballet), means Jones is well suited to this work of changing what is possible.

“Having been an artist, you develop a discipline to fail a thousand times before you get something perfected,” Jones said. “The Arts help you develop the ability to persevere through challenges and failures. And that failure helps you see things in new ways, forces you to develop new approaches to old problems, and envision a future that’s different from today.”