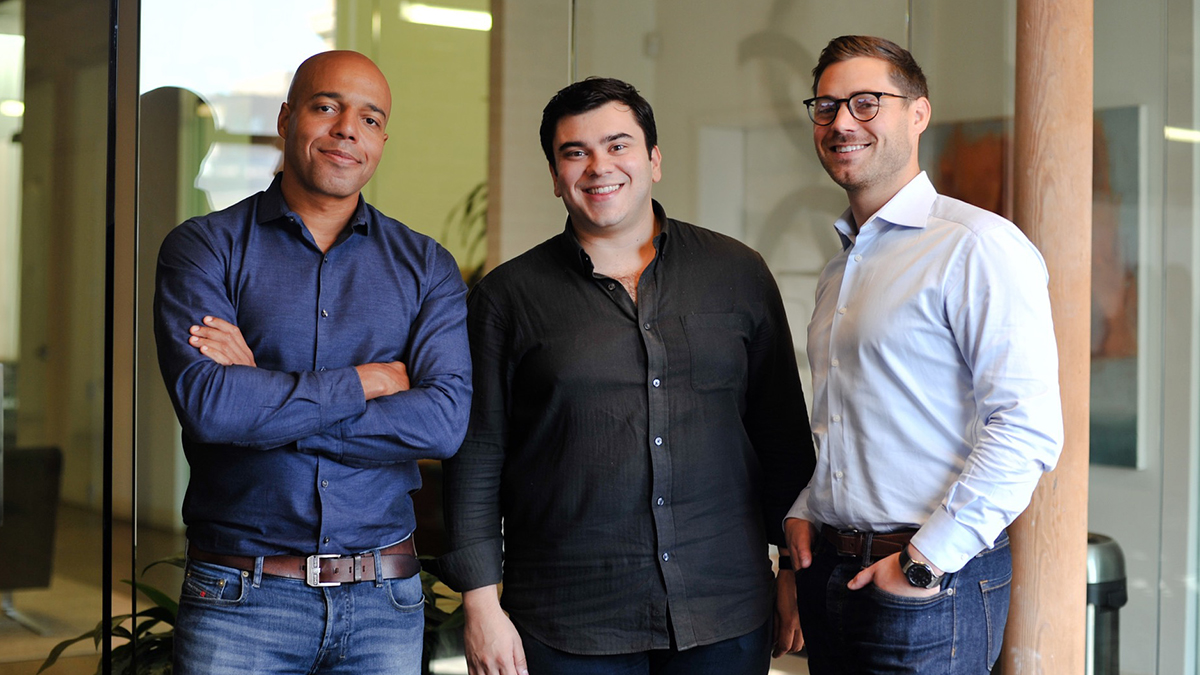 Nahigian and co-founder Adeyemi Ajao recently raised $137 million for their startup investment fund Base 10 Partners. They plan to use the capital to invest in early-stage startups that will use artificial intelligence to empower workers instead of doing what many have feared: replacing them.

Nahigian, pictured at right in the photo, has spent his career in the venture capital space, working for Summit Partners, Accel, and Coatue Management. In 2014, he co-founded Jobr, a mobile job platform that was later acquired by Monster, where he became the vice president of products and head of mobile.

Base 10’s announcement made headlines (on CNN, TechCrunch, and elsewhere) for marking a pivotal moment in the venture capital community: it was the largest debut to date for a black-led venture capital firm. Ajao, a successful venture capitalist and founder –– he also co-founded Spanish social media company Tuenti, which sold for $100 million in 2010 –– was born in Spain and is half-Nigerian.

The fund has already made several investments in companies looking to automate everything from mortgage origination, pharmaceutical delivery, logistics, and transportation. This includes recent investments in Grin and Yellow, two startups that are bringing scooters to Latin America.

No articles matching the criteria.