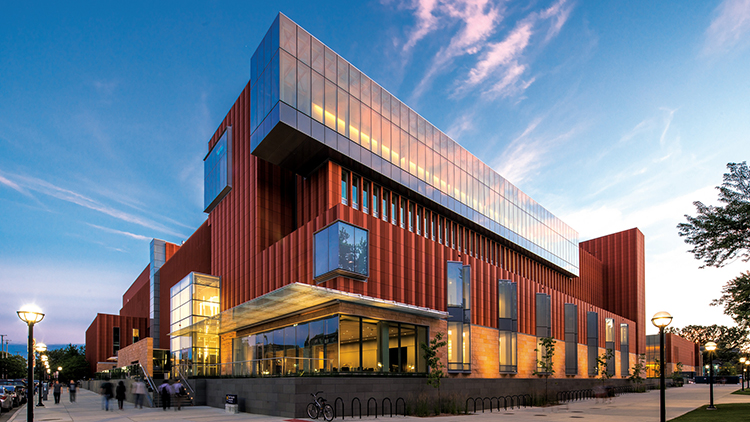 The Michigan Ross Full-Time MBA Program continued to improve its standing in the global Which MBA? Ranking published annually by The Economist, rising five spots from last year to land at No. 7 in the world.

This follows a jump of nine spots in the same ranking the previous year.

The Economist evaluates schools across several criteria spanning career opportunities for graduates, personal and professional development, and potential to network.

Ross improved its ranking and placed high in several sections of The Economist’s areas of focus, including:

In fact, among all of the schools evaluated, Michigan Ross placed #1 in The Economist’s ranking of alumni effectiveness.

It’s just the latest good news in a series of recently released rankings that saw the Ross Executive MBA program rise three spots in a ranking from Financial Times, and two new top ten rankings from QS World University Rankings — one for the Ross Master in Management Program (#1) and another for the Ross Full-Time MBA Program (#9).