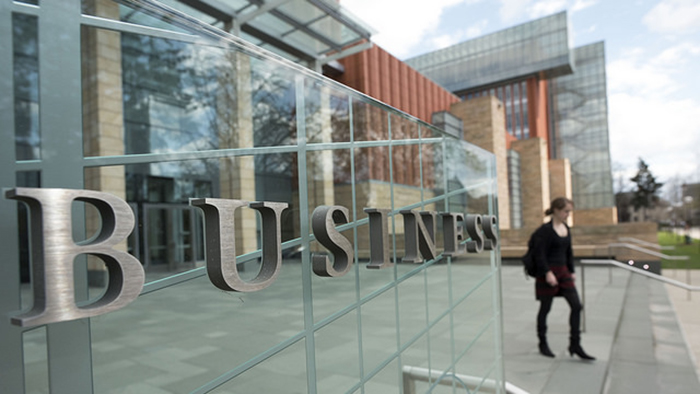 In an updated ranking released by the Financial Times this month, Michigan Ross has placed #4 among all business schools in the Americas. This marks an increase of one spot from the school’s standing in the same ranking last year.

In this report, the Financial Times takes a broad view of a business school’s offerings and ranks schools across all of the programs FT reports on. In this case, that includes the Michigan Ross Full-Time MBA program, the Executive MBA program, and the Open Enrollment and Custom Executive Education enterprises.

When taken together, Ross’ strength across programs helped it climb the ranking this year to land at #4 - a tie with Chicago’s Booth School of Business.

Earlier this year, the Financial Times also released its annual ranking of executive education programs around the globe in which Michigan Ross ranked #8, joining Harvard and Stanford as the only U.S. schools to make the top eight.

The year has been full of recognition for the exceptional programs available at Michigan Ross, with The Economist, U.S. News, Princeton Review, QS World Rankings, and more placing Ross in the Top Ten for a variety of programs and offerings.