Ann Arbor Named One of the Most Innovative Cities in the U.S. 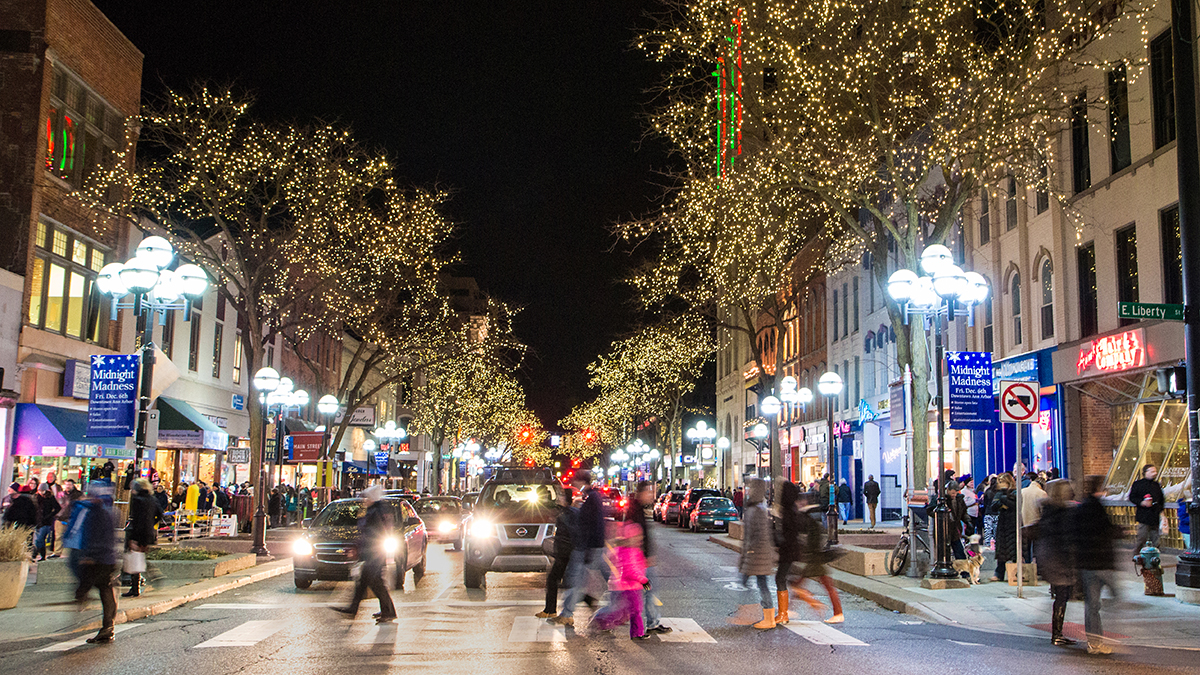 Where do you go to be inspired by out-of-the-box thinkers, savvy startups, and forward-looking entrepreneurs? Ann Arbor, of course.

According to USA Today, the city was just named to 24/7 Wall St.’s list of the most innovative cities in America, snagging the sixth spot in the rankings.

The high volume of products and services incubated in Ann Arbor comes as no surprise given the steady pace of startups taking root in the city. In 2016, there were 49 active venture-backed startups that called Ann Arbor home.

The University of Michigan, and the Ross School of Business have played a large role in making Ann Arbor a destination for entrepreneurship and innovation, having recently been named the #1 undergraduate program for entrepreneurship in the nation. For two decades, students have gained real-world entrepreneurial experience -- starting their own businesses and investing in others -- through the Zell Lurie Institute at Michigan Ross.

Additionally through U-M’s Innovate Blue program, students have access to more than 15 programs and centers in entrepreneurship and more than 30 entrepreneurial student organizations.

Since 2013, University of Michigan graduates have launched 807 startups, which have collectively raised more than $20 million in funding.