LISTEN NOW: Eight Short Talks from Some of the Smartest People at U-M about the Future of Society 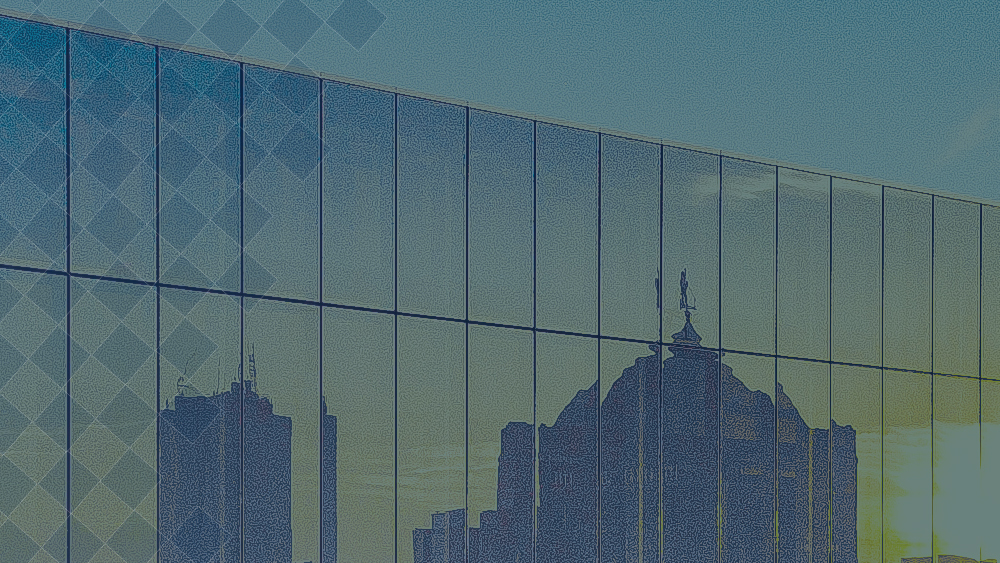 It’s a big, hairy question: What does the future of society look like, and how is technology changing the way we solve our biggest challenges?

During a recent event, leaders and researchers from across the University of Michigan came together in a one-of-a-kind interdisciplinary event to work towards gaining answers. “The Choice” event, co-organized by Jerry Davis, Michigan Ross professor and associate dean for Business + Impact, asked faculty and researchers from across the university to question how we make the choices that we do as a society -- by democracy, market, hierarchy, or increasingly by algorithm -- and how those choices influence and contribute to our collective ability to flourish as a society.

“The Choice is not a new question,” Davis said. “But given advances in technology, it may have new answers.”

Take a listen to the talks below, and share your favorites.

All Rise for the Honorable Judge Algorithm, Esq.

J.J. Prescott, empirical economist and professor at the University of Michigan Law School, discusses algorithms in the context of the law, including their benefits and limitations, focusing on the use of algorithms as predictive or decision-making tools in the criminal law and law enforcement specifically (e.g., pretrial detention and ability-to-pay assessments).

“The research here actually suggests that algorithms, if done by professional machine learning experts, can be judges.”

Fred Feinberg, professor of marketing at Michigan Ross looks at the evolution of how people choose spouses, noting that while dating apps now mediate more choice and greater potential to marry for common interests, there are drawbacks.

“The idea that your local social network will locate the best person to join your families...that just doesn’t exist anymore.”

Newsrooms Shrink across the Globe, You Won’t Believe What Happens Next

Ceren Budak, assistant professor at the School of Information, briefly describes the major shifts in the news industry as competition has increased, technological change has accelerated, and social media has exploded. The implications of these changes are far reaching.

“We are perhaps in a world where there’s a weaker relationship between quality of news and the news that ends up mattering.”

Why Drive when You Can ‘Be Driven’

Bryant Walker Smith, adjunct clinical professor at the University of Michigan Law School and assistant professor in the School of Law at the University of South Carolina, talks about how automated driving is being used as a tool to achieve several different outcomes. He describes automated driving as a technology solution to save lives and as a policy solution to decrease the carbon footprint of transport by changing how people buy cars.

“Automated driving is not in itself an end — it is a means to an end.”

If You Build It, the Community Will Organize

Eli Savit, general counsel for the Mayor of Detroit’s office and adjunct professor at the University of Michigan Law School, talks about how the City of Detroit chose to transform and accelerate market forces at play in its challenged, industrial community of Delray. Faced with the construction of an international bridge and persistently low property values, the city tried a community-centered approach to support Delray residents who wished to relocate, as well as those looking to stay.

“We decided to empower a self-organized community group … we used their asks as the basis for negotiations with Canada and the State of Michigan. What we got was a community-benefits deal that was based entirely on what the neighborhood asked for.”

Blockchain Is Doing More than Making It Rain Bitcoin

Lynette Shaw, assistant professor in complex systems at the College of Literature, Science, and the Arts, presents an explanation of cryptocurrency, starting with its libertarian roots and the goal of creating a secure yet decentralized system of economic exchange. The technology developed to accomplish that, called blockchain, has many other potential uses.

“Anything that we presently rely upon a trusted third party to mediate, there’s a potential to conceive of a blockchain way of doing it.”

Johan Chu, assistant professor of organizations and Strategy at the University of Chicago Booth School of Business, talks about the potential for technology, such as blockchain, algorithms and smartphone apps, to change the way people make decisions in companies and in society.

Instead of elected or appointed leaders speaking on behalf of a group of people, an app could allow more people to voice their opinions and otherwise engage in the decision-making process, among other benefits.

“Using technology, using blockchain ledgers to record information about deliberations and votes, using authentication and encryption algorithms that we have now, we can get much closer to where we want to be.”

Breaking down Silos — the University of Michigan Way

Paul Courant, former provost at the University of Michigan and Professor of Public Policy at the Ford School, talks about why U-M is uniquely positioned to bring together interdisciplinary academics and researchers to tackle “The Choice” and break down the silos that have traditionally directed the choices society has made while solving challenges.

“It’s the University of Michigan way! We don’t mind so much if there are differences in practice across different parts of the university. We are not going to get in the way of you doing a thing that you think is cool … mostly. That leads to terrific stuff.”

“The Choice” event was co-organized by Business + Impact, the Center for the Study of Complex Systems, and faculty from across the University of Michigan, including professors Jerry Davis (Ross, Management & Organizations), Scott E. Page (LSA, Complex Systems), Jenna Bednar (LSA, Political Science), and J.J. Prescott (Law).