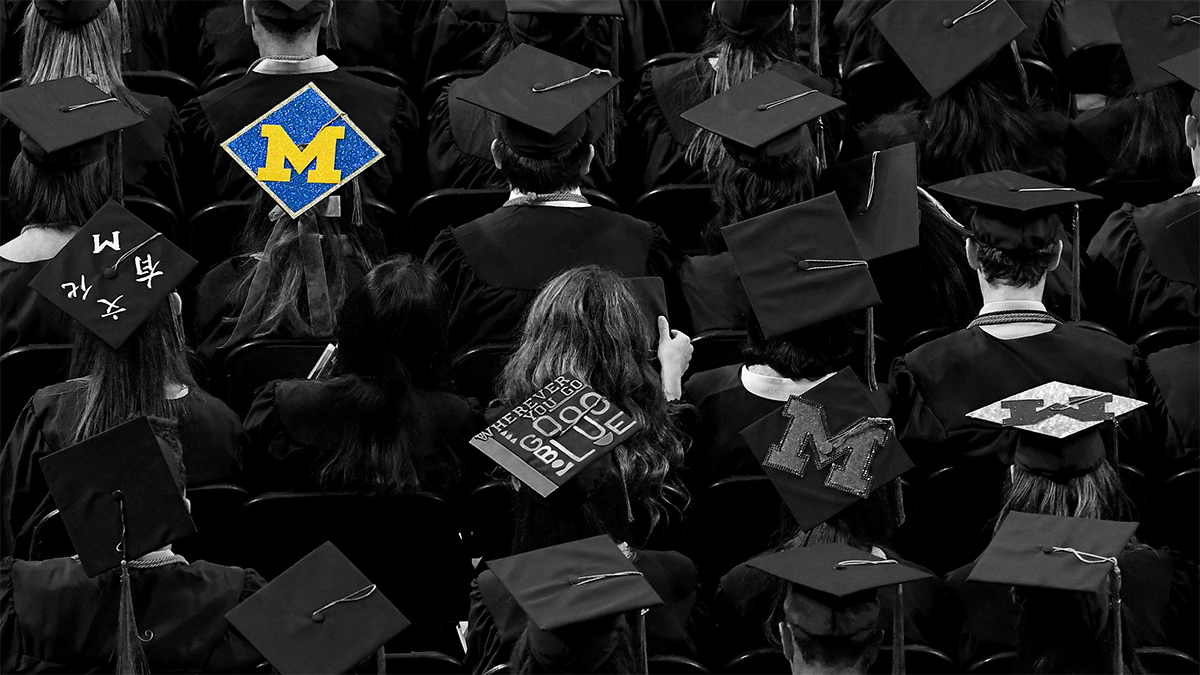 The Class of 2019 is about to end their journey at Michigan Ross and begin new ones all over the world. But first, it’s time to celebrate!

The Ross 2019 Commencement Ceremony takes place Friday, May 3 from 3:30pm to 5:45pm at Crisler Center. The event can be livestreamed on the Michigan Ross YouTube Channel, the Michigan Ross Facebook Page, or you can watch an embedded stream below.

Graduates are welcome to the Dean’s Open House in the Winter Garden from 12:30pm-2:00pm. 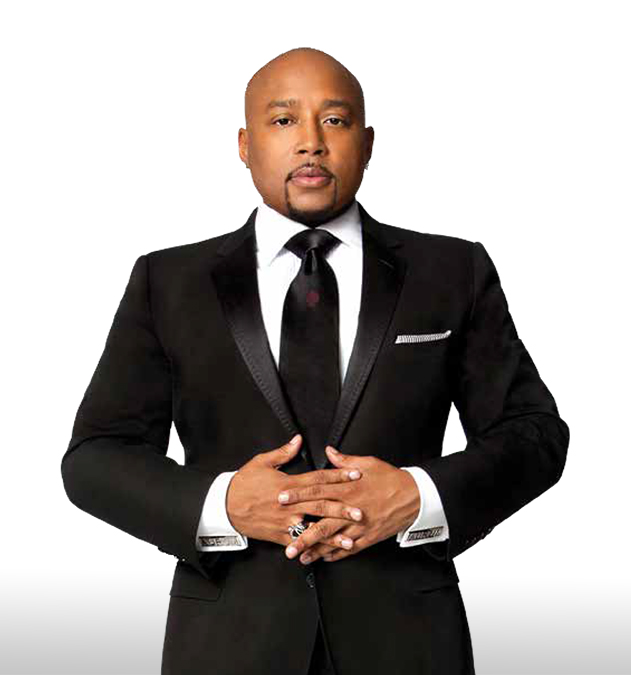 From co-starring on the Emmy Award-winning hit show Shark Tank to being recognized as a Presidential Ambassador for Global Entrepreneurship, Daymond John has devoted much of his career to supporting entrepreneurs. An entrepreneur and brand expert himself, Daymond founded and is the sitting CEO of FUBU--a revolutionary lifestyle brand that began in his mother’s basement and has since raked in more than $6 billion in global retail sales.

In 2009, Daymond joined the cast of ABC’s Shark Tank, which has since invested millions of dollars in entrepreneurs to become one of the most successful business reality series of all time. Additionally, Daymond serves as the CEO of The Shark Group, which specializes in brand strategy and development, artist relations, and talent development. Daymond has also written multiple books, two of which went on to become New York Times best-sellers.