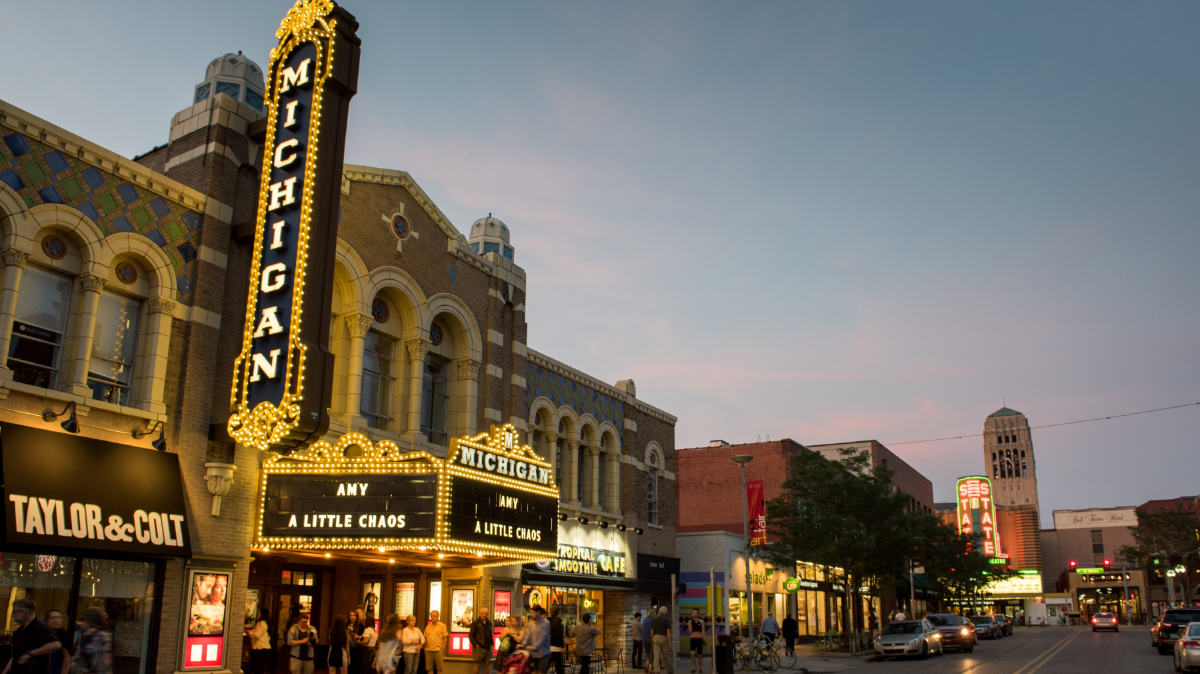 Students and alumni of the Ross School of Business have a new reason to rave about life in Ann Arbor. Ann Arbor recently landed on top of the lists for America’s best college towns, most educated cities, and top tech hubs.

In WalletHub’s 2020’s College & University Rankings, Ann Arbor was ranked the best small city to attend college or university, and No. 5 overall out of the 400 U.S. cities in the report. To compile the rankings, WalletHub used data on 31 indicators of academic, social, and economic opportunities for students.

Ann Arbor also earned the No. 1 spot on WalletHub’s list of the Most Educated Cities in America, which compared the 150 largest metropolitan areas on the level of educational attainment and quality of education and attainment gap. A-squared received an impressive 94.5 total score, nearly 12 points ahead of second place San Jose-Sunnyvale-Santa Clara, California.

Broken down by degrees, WalletHub’s data showed Ann Arbor had the highest percentage of associate’s, bachelor’s, and graduate/professional degree holders of all the cities included in the ranking.

Additionally, Ann Arbor was No. 3 on the list of top U.S. tech hubs of 2019 as ranked by the Bloomberg Brain Concentration Index, which measures the share of residents employed in STEM occupations, and those who hold advanced degrees or science/engineering undergraduate degrees.

Of course it never hurts to hear from students about why this southeastern Michigan town is a great place to attend business school. Hear Michigan Ross full-time MBAs’ thoughts on what it’s like living, working, and playing in Ann Arbor in a recent Business Beyond Usual podcast.