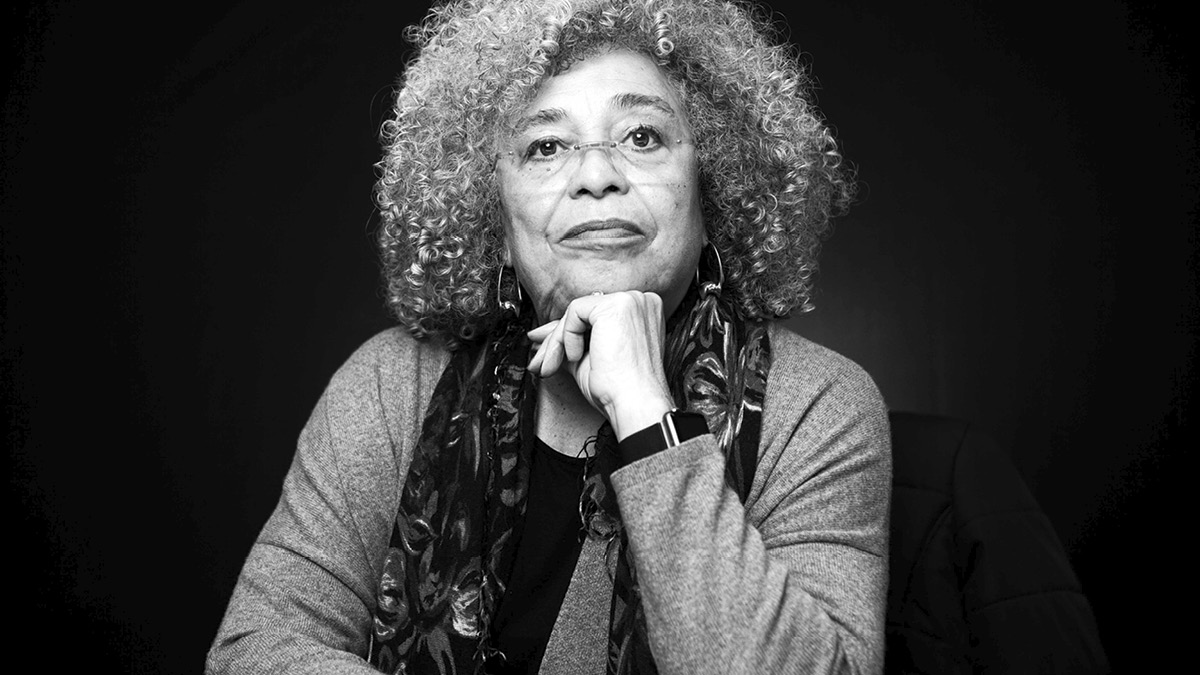 Davis has been deeply involved in movements for social justice around the world for more than 60 years. Her work as an educator – both at the university level and in the larger public sphere – has always emphasized the importance of building communities for economic, racial, and gender justice.

The theme of this year’s lecture is “The (Mis)Education of US,” which acknowledges that although we live in a diverse society, we have not been adequately educated on who we are and how we can best learn, live, and prosper together. The event takes place on Jan. 20 at 10 a.m. in Hill Auditorium. It is free, open to the public, and part of a month-long symposium at U-M honoring the late Martin Luther King Jr.

The Ross School of Business is co-sponsoring the MLK symposium keynote as part of our William K. McInally Memorial Lecture series, in partnership with the U-M’s Office of Academic Multicultural Initiatives, a unit under the Office of Diversity, Equity and Inclusion, and Michigan Athletics.

For those who cannot attend the event, the lecture will be streamed live on OAMI’s website, and Michigan Ross is hosting a Livestream Watch Party inside Robertson Auditorium for students, staff, and faculty. Doors open to Robertson at 9:30 a.m.

In addition, Ross will hold a brown-bag lunch conversation following the keynote from noon to 1 p.m. in the Blau Colloquium, to provide an opportunity for reflections on Davis’ lecture and MLK’s legacy. Sign up here and plan to bring your own lunch.

Davis has authored 10 books and lectured throughout the United States, Europe, Africa, Asia, Australia, and South America. Her teaching career has taken her to San Francisco State University, Mills College, and UC-Berkeley. She has also taught at UCLA, Vassar College, Syracuse University, the Claremont Colleges, and Stanford University. Most recently, Davis spent 15 years at the University of California-Santa Cruz, where she now holds the title of distinguished professor emerita of history of consciousness.

In recent years, a persistent theme of her work has been the social issues associated with incarceration and the generalized criminalization of the communities most affected by poverty and racial discrimination. She also explores the possibility of a 21st-century abolitionist movement, and what the world could look like without prisons.