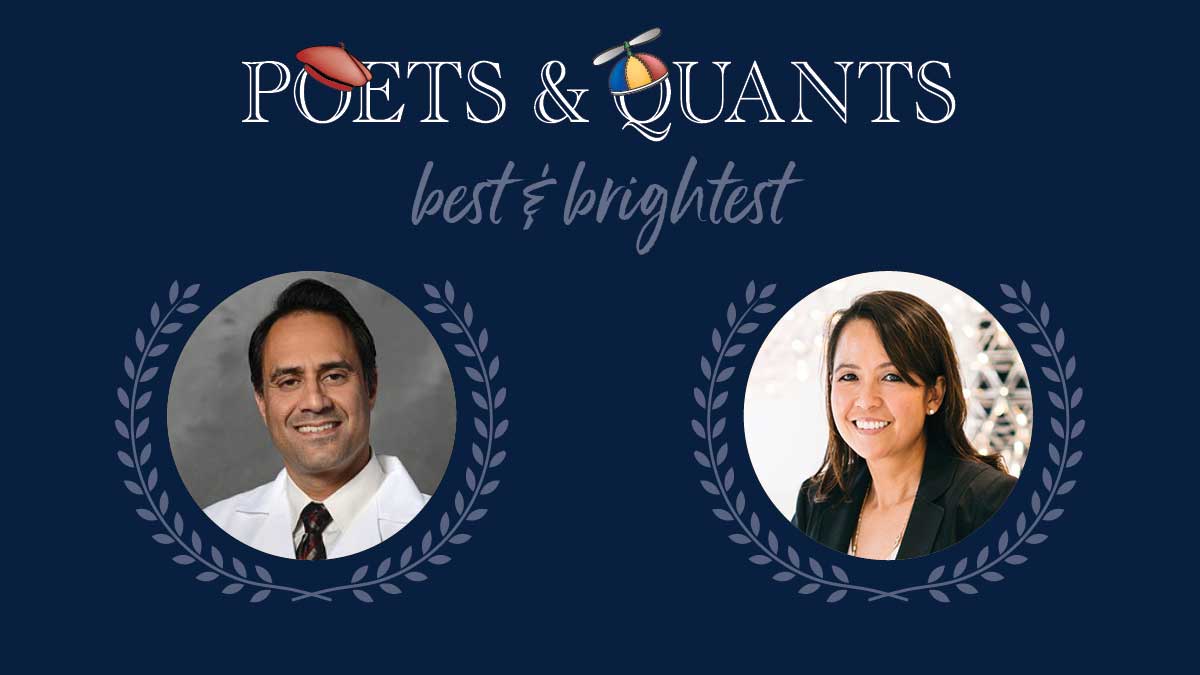 Ross School of Business recent graduates Manu K. Malhotra and Rosalie Villapando were named among the 102 “Best & Brightest” Executive MBAs in the Class of 2020 by Poets&Quants.

P&Q called the members of this year’s graduating class individuals who are “courageous enough to ask the scary questions – and humble enough to listen, adapt, and learn.” In addition, the article said the individuals “bring a love for growth and a distrust of the status quo.”

To compile the seventh annual Best & Brightest list, the publication asked for recommendations from 53 top-ranked Executive MBA programs at business schools across the world. 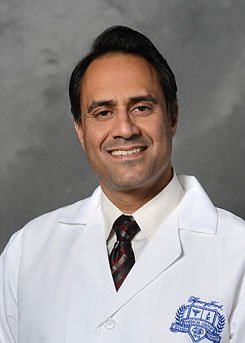 A few months into the Executive MBA Program, Malhotra started a new role as chief medical officer at Henry Ford Health System. A father of three kids all under the age of 5, he earned his bachelor’s in economics at the University of Michigan before attending medical school.

Malhotra chose to pursue his EMBA at Michigan Ross because of its international reputation and focus on strategy, which were both appealing qualities to him. “The monthly on-campus format also worked very well with my other commitments. It was an easy choice for me,” he said.

The biggest lesson Malhotra said he gained while at Ross was how to refine his framework for strategic analysis. This has impacted how he approaches challenges and decision-making on a regular basis and aided him in his proudest achievement in his professional career - leading Henry Ford Health System in the midst of the ongoing COVID-19 pandemic.

Malhotra told P&Q what he most enjoyed about his time at Michigan Ross was “the camaraderie and relationships that grew out of his cohort. Not only did I learn from my peers and professors, but also gained lifelong friendships.” 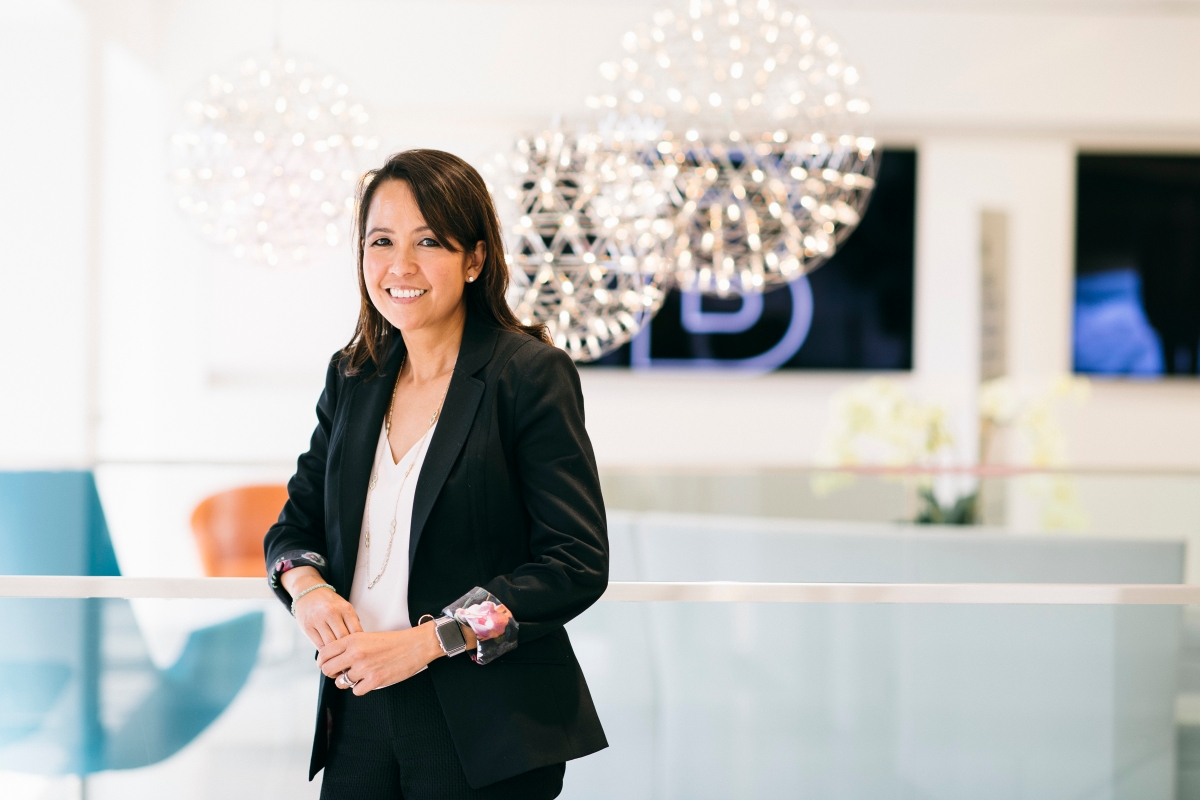 Villapando is a senior vice president in strategy and operations for A&E Networks. She chose to pursue her Executive MBA at Michigan Ross because of the school’s Top 10 ranking and reputation for thought leadership. “Ross’ culture of excellence resonated with me,” she explained.

One of Villapando’s favorite parts about business school was forming new lifelong friendships. She shared that it is rare to make new meaningful relationships as an adult. “I underestimated the many enduring relationships that I now have, especially with many inspirational women.”

The extracurricular achievement Villapando is most proud of during her time at Michigan Ross is being able to work on Otharkarhaka, a nonprofit in Malawi that empowers young girls through education, for her applied learning ExecMAP project.

“As a minority woman, I felt fortunate to be able to pay forward my life’s blessings to one of the most vulnerable populations in Africa: young girls.”