Michigan Ross Alum and Co-Founder of AfricanAncestry.com Hosts Virtual “Remember Who You Are” Identity Summit 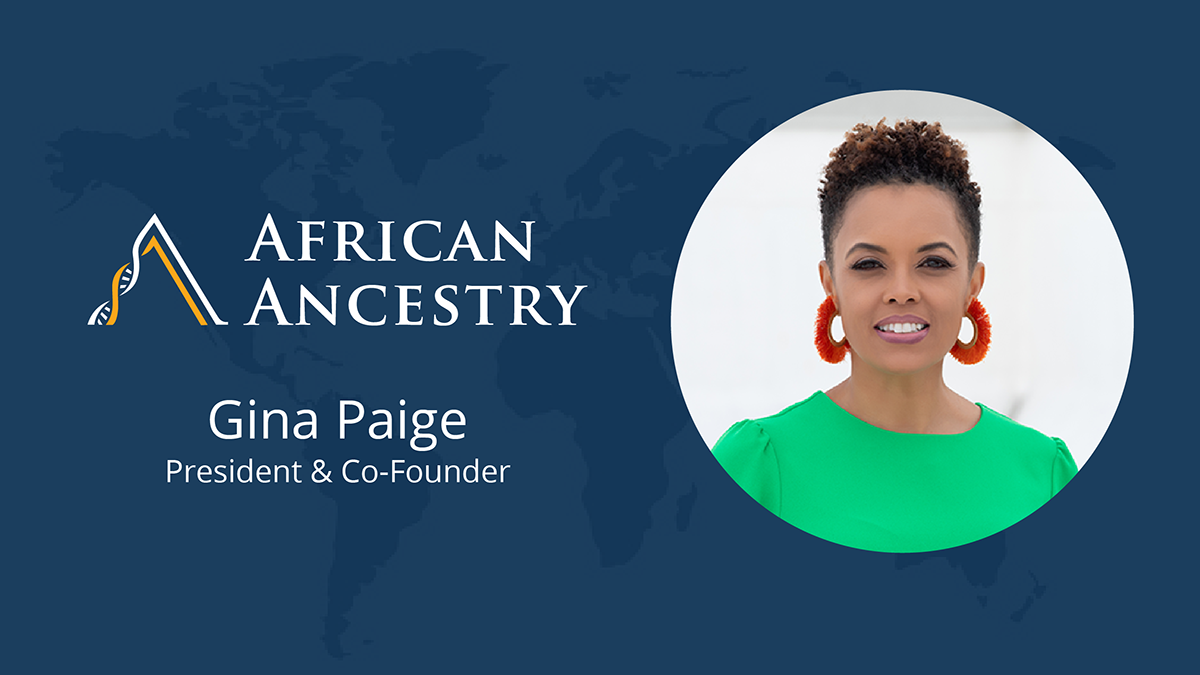 Approved by Oprah, the family of the late Dr. Martin Luther King Jr., and the late “Black Panther” star Chadwick Boseman, the company prides itself as a world leader in genealogy for people of African descent.

Paige is a respected luminary and trusted resource in the Black community. She launched her first business at just 8-years-old as she set out to raise money for a trip to an amusement park. Since then, she has managed several entrepreneurial endeavors, including her strategic marketing firm. Paige has worked with iconic companies, such as McDonald’s and Walt Disney, and has been featured by many media outlets, including Time, Essence, and The New York Times.

When she started her journey at the Ross School of Business, Paige explored her passion during an independent studies course for her MBA.

“My course project dealt with marketing to African Americans, and I used every opportunity I had to integrate that into my learning experience,” said Paige. “This helped me nurture my desire to market to the Black community and I ended up doing it through my entrepreneurial experiences.”

After graduating from Ross, Paige was introduced to Dr. Rick Kittles, an American biologist specializing in human genetics, through their mutual colleagues. She saw an opportunity to use her skills to fulfill her passion for marketing products designed for African American people. In 2003, Kittles and Paige founded African Ancestry, Inc., a company that uses DNA testing to connect African American people to a present-day country and to their ethnic group (tribe) of origin in Africa.

“The vision for the company derived from Dr. Kittles’ desire to learn more about where he was from while doing research for the African Burial Project,” said Paige.

It took one reference from a major movie star to help accelerate the success of African Ancestry. In 2015, Paige shared that African Ancestry was mentioned by Chadwick Boseman, best known for his role as the Black Panther.

“Chadwick single-handled changed the trajectory of our company when he did Black Panther,” said Paige. “He went on The Breakfast Club [ a popular morning radio show in New York ] and shared that he took an African Ancestry DNA test as part of the prep for his role.”

Many years of success have followed since that movie star reference and African Ancestry continues to make its mark.

In response to increasing racial tensions around the globe, the company launched their Remember Who You Are Identity Summit last month. The virtual summit includes a series of digital events and resources that showcase people, places, and resources of cultural significance. Offerings will continue online through 2021 and are open to the public.

“Remember Who You Are is our contribution to the revitalized movement,” said Paige. “Empowering people with the psychological fortitude necessary to sustain periods of action and resistance.”