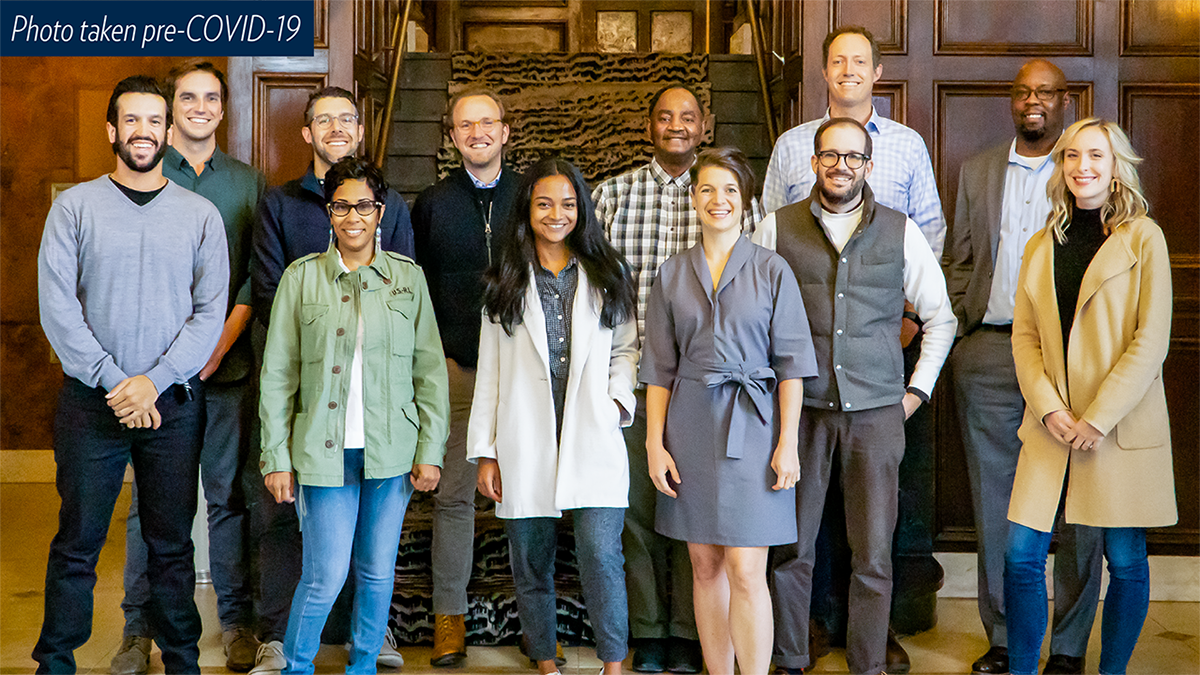 The Greatwater team all grew up in the suburbs of Detroit and loved coming downtown as kids.  “Detroit has always been near and dear to us,” Golden shared.

This sentiment is what helped the team recognize the immense benefit in directing investments from both the public and private sectors into Detroit, and prompted them to start actively seeking such opportunities. Launching Greatwater has allowed the team to scale their efforts, grow their infrastructure, and make more substantial investments into Detroit.

“We are investing primarily in multi-family residential housing in Detroit’s Opportunity Zones,” explained Golden. “We look for deep value in distressed buildings that have been neglected for years, sometimes decades.”

Greatwater’s mission of creating affordable and attractive housing for Detroit residents was further enhanced by the Opportunity Zone program, a bipartisan backed tax incentive embedded in the 2017 Tax Cuts and Jobs Act. The program encourages investment into state-designated, low-income Opportunity Zones across the country, and the majority of Greatwater’s projects are located in these areas.

Recognizing the power of the U-M alumni network

“The U-M network has incredible reach,” said Golden. “In 2014, I was connected to Matt, a U-M alum living in New York, who had started a business in Detroit. Matt was connected to Jed while he was running housing and development for the City of Detroit. The three of us shared an obsession with the city and hit it off immediately”.

Additionally, Golden expressed his appreciation for the people he met at U-M and his time as a BBA student at Ross.

“My co-founders Roger Ehrenberg and Jon Opdyke are incredible mentors, friends, investors, and business builders,” he explained. “Their success in tech and big data has pushed us to innovate and helped lay the groundwork for our growth”.

Golden also has personal reasons for why he wanted to be a part of Greatwater.

“Ever since I was a child I had tremendous pride for Detroit. I always believed in the city’s potential, I just wasn’t sure how to contribute. It was the first time in my career that I could combine something I cared about, with something I was good at, with people that I believe in,” he said.

As he recounted his time as a BBA student, Golden shared how an entrepreneurial class helped him with launching Greatwater.

“I took Len Middleton’s entrepreneurial studies class and he taught us to ‘create value by solving big problems’” he explained. “That is precisely what we are doing at Greatwater.”