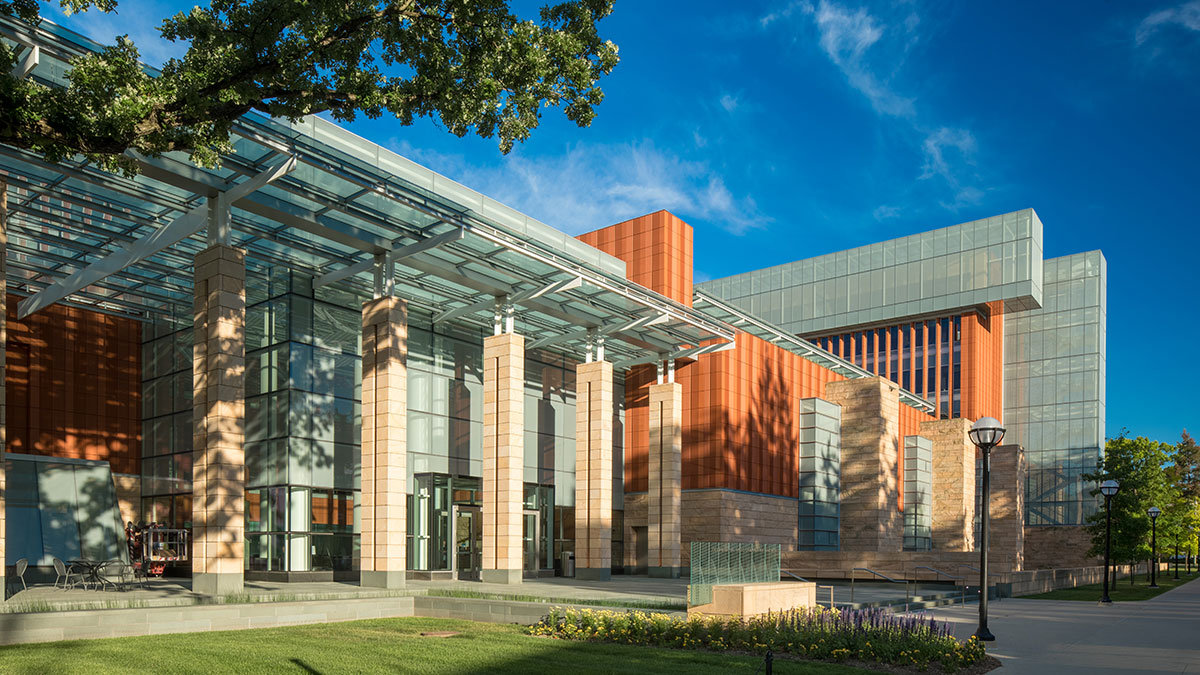 A $2.5 million gift to the Ross School of Business will augment the John H. and Patricia W. Mitchell Scholarship Fund, which was established in 2019 as part of a historic $5 million commitment to Ross that created the Mitchell Program for Business Ethics and Communications.

The first of its kind at Ross, the program is designed to bolster the development of ethical, diverse business leaders.

“Student support is one of the areas of greatest need at Michigan Ross, so we are exceedingly grateful for this additional gift to the John H. and Patricia W. Mitchell Scholarship Fund, which was established at Ross last summer,” said Scott DeRue, the Edward J. Frey Dean at Michigan Ross.

“What’s more, with its focus on supporting a diverse community of students who are committed to ethical business practices and communications excellence, I am confident that the Mitchell Scholarship will help foster generations of ethically minded business leaders who will make positive impacts in the world,” said DeRue.

This year, Christian Kassab, BBA ‘22, and Lindsay Gruskay, MBA '21, were awarded a scholarship through the Mitchell Scholarship Fund.

The remaining $2.5 million gift from the Patricia W. Mitchell Trusts will support the LEAD Scholars program at the Alumni Association of U-M — the largest gift in LEAD’s decade-long history. The endowment will provide transformative support for the futures of underrepresented minority students who are LEAD Scholars.

The gifts, announced by William C. Allen, trustee of the Patricia W. Mitchell Trusts, honor the legacy of Columbia Pictures Television Founder John H. Mitchell and his wife, Patricia Mitchell, and are part of $15 million in total contributions recently made by the Mitchell Trusts to U-M and the Alumni Association. It will continue their commitment to fostering ethical leadership, equal opportunities and a diverse landscape within the film and television industry.

In September, the U-M Board of Regents approved the appointment of Dave Mayer, professor of management and organizations at Ross, as the John H. Mitchell Professor of Business Ethics, becoming the first recipient of the Mitchell Program’s named professorship.

John Mitchell was an entertainment industry executive who served as president of Columbia Pictures television division from 1968 to 1977. Mitchell went on to serve three terms as president of the Academy of Television Arts & Sciences starting in the early 1980s.

As a proud alumnus, John Mitchell recognized the powerful role his U-M education played in preparing him for his own successful career in the entertainment industry. Allen said the couple wanted to give that same power to future generations of brilliant and creative minds.