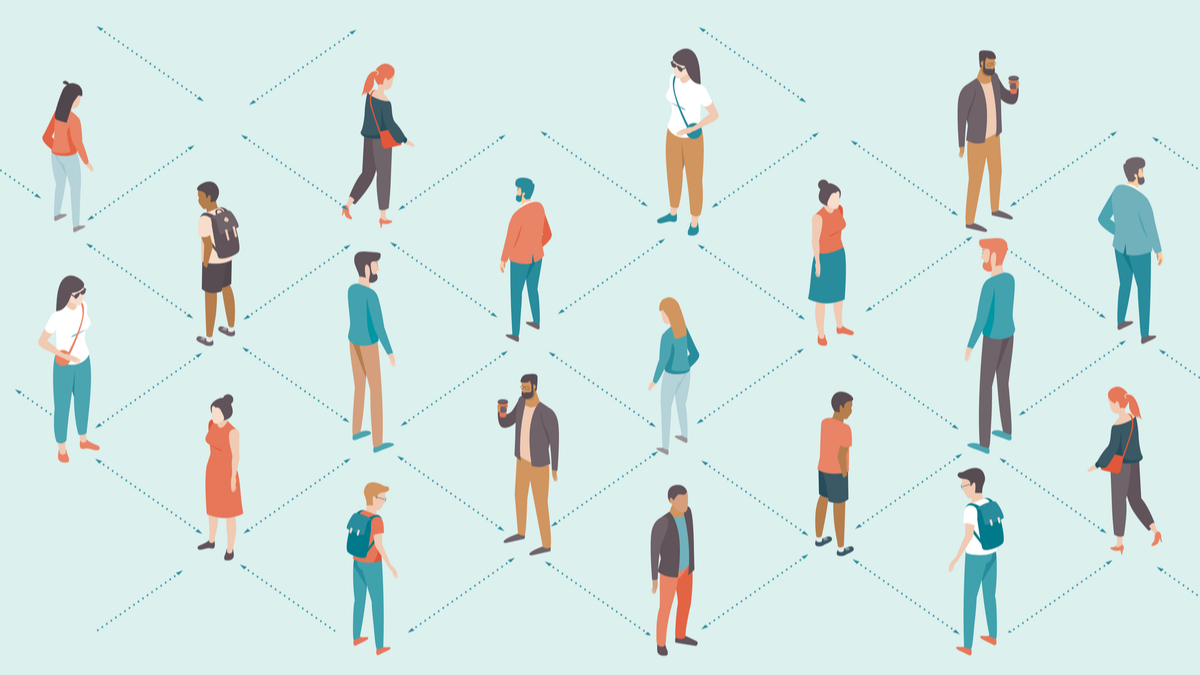 Various demographic groups in the U.S. respond to the COVID-19 pandemic in different ways, according to a new University of Michigan study.

The researchers found substantial gaps in behaviors and beliefs across gender, income and partisanship lines; in constraints across income levels; and in risk tolerance among men and women. The researchers say that officials hoping to control the virus should aim to understand how different factors may drive behavior for specific groups.

“Clearly, in the COVID-19 pandemic, there’s a lot of discrepancy around what people believe to be the truth,” coauthor and Ross School of Business Professor Yeşim Orhun said. “There are also large disparities in the extent to which people have the means to avoid exposure. As governors think about reopening the economy and relaxing restrictions, thinking about how different demographics may react differently and be affected differently is going to be very important.”

The U-M researchers  — Orhun; Professor Ying Fan of the College of Literature, Science, and the Arts; and Ross PhD student Dana Turjeman — surveyed 5,500 adults in April on their beliefs and behavior related to the pandemic. They also examined a database of location information from smartphones.

Their findings so far, as detailed in a new working paper, include:

“We documented substantial differences in actions across the gender line, the partisanship line, and the income line. But the divides across gender and income seem to be at least as strong as, if not stronger than, the divide across political parties in some cases,” Orhun noted.

One key lesson from the study is that explanations for the behavior differences may vary depending on the demographic. For example, the researchers found that the differences between Republicans’ and Democrats’ behaviors are associated with the two groups’ diverging beliefs.

However, constraints are likely to be additional contributors to the differences between lower- and higher-income groups, such as low-wage workers not having the option of working from home. And differences between men and women may be related to a tendency for women to avoid risks, the researchers concluded.

“While all these behavioral differences are substantial, they seem to be associated with different factors,” Orhun said.

Knowing how different factors can affect the behavior of different groups, the researchers advise that keeping all populations in mind will be important for public officials working to control the spread of the virus, even as the economy reopens. The researchers suggest that a unified message is important, but different strategies may be required to reach different demographics. For example, targeted policies may be necessary to get past the challenges facing lower-income individuals.

“As the economy opens up, we should be thinking about different demographics, their innate preferences, and the constraints that they face,” Orhun said.

Ross Thought In Action By A. Yesim Orhun 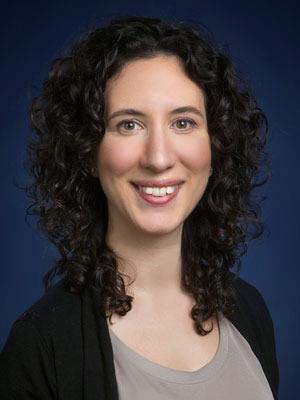 May 15, 2020
Attitudes, Actions, and Constraints Toward Coronavirus Vary by Gender, Income, and Politics
Feb 24, 2016
Frugality is Hard to Afford