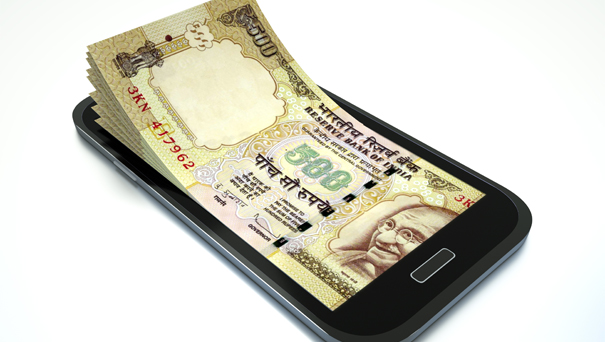 India's ultra-competitive mobile market is in the midst of a major shake-up. Telecommunications companies are scrambling to either consolidate or cut their losses and run. In the last week alone, two large merger deals have been announced. Q: Recently, two big mergers in the telephone industry have taken place: Idea with Vodafone and Airtel with Telenor. How do these mergers stack up?

Manchanda: The Vodafone-Idea merger is perhaps more "offensive" in nature because it creates the biggest operator in India, positioning it to become the biggest beneficiary of scale. The Airtel and Telenor merger is probably more "defensive" as the current trends in the Indian market are likely to have the biggest negative impact on Airtel.

The economics of these two mergers are fascinating. The merger will give Vodafone-Idea 27 percent more subscribers than Airtel-Telenor, but 42 percent more revenue, suggesting that it is further along the path to subscriber monetization. However, Vodafone-Idea also has more debt — 28 percent — that could act as a drag on performance going forward.

Q: Other than just big market size, what does the Indian market have to offer to global players?

Manchanda: The perception, and probably the reality, is that India is less of a "walled garden" compared to China. The combination of a more open, mostly "mobile-first," large-population market makes it ideal for experimentation and learning, especially in the understanding of mobile's role as the backbone for e-commerce, advertising, payments and other value added services.

Q: Why the big shakeup at this time? Is this a battle for Digital India?

Manchanda: India's multibillion dollar telecom sector had a dozen companies battling for customers as recently as 2010. Now, there is around half that number and soon there will be only three or four major mass market operators. Both mergers are a reflection of the fact that there were too many operators in the Indian market and so consolidation was inevitable.

The launch and success of Reliance's telecom company, Jio, has just hastened this. They were able to gain subscribers rather than profits. Given that a vast majority of India accesses the web via mobile, companies that control the pipes can appropriate more of the value flowing through the pipes. So, yes, it's a battle of "Mobile India." — Mandira Banerjee, Michigan News.