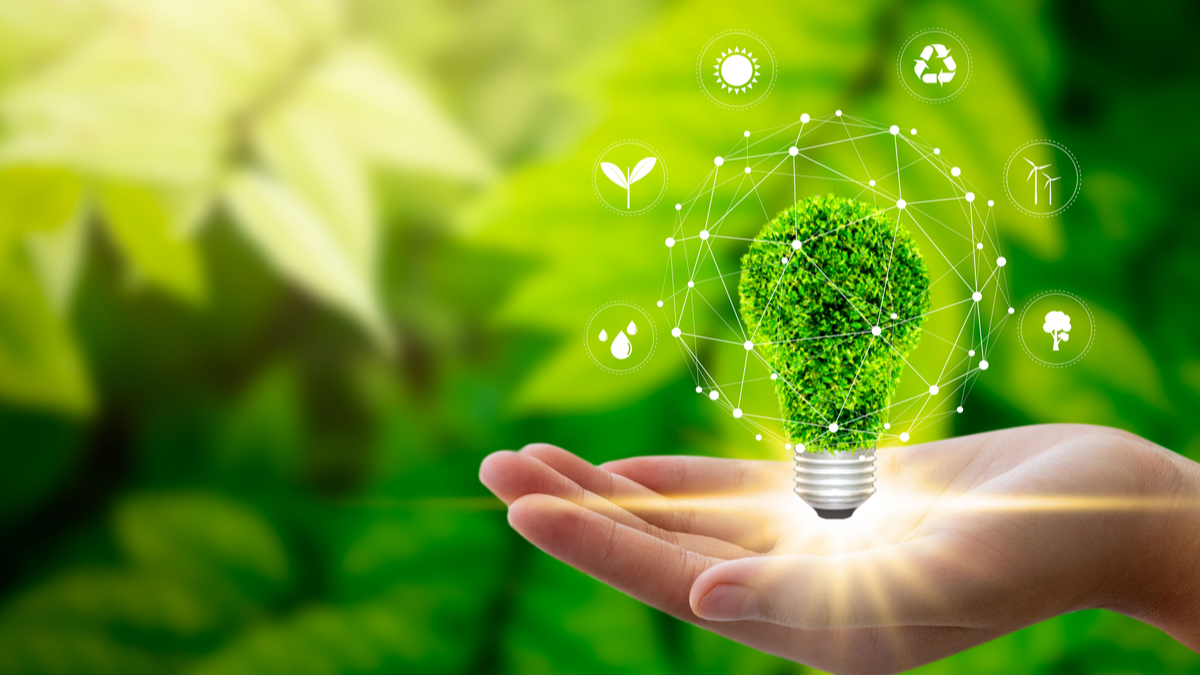 This is the third in a series of articles asking Michigan Ross professors what they hope to see from the incoming Biden administration on specific business topics. In this post, Professor of Management and Organizations Andy Hoffman addresses sustainability and climate change.

If the Biden administration quickly moves to rejoin the Paris Agreement on climate change, what effect(s) will that have?

Hoffman: First, there will be a political battle. Republicans and some conservative groups will protest and try to block the action.

Some within the business community will join that opposition, but many within the business community will support it. The majority of business executives understand that climate change is real and that something needs to be done. They will welcome some clarity of what will be expected of them. And many are taking actions already, regardless of the Trump administration’s decision to withdraw.

This will likely bring forward proposals for a carbon price, but if Republicans retain control of the Senate, passage is not clear. One place where this battle will turn interesting is the automotive sector, where some companies sided with the Trump administration to reduce auto emission standards and others sided the State of California to maintain them. With a Biden administration and a rejoining of Paris, the reduction in standards will come off the table.

What other steps should the administration take — without involving Congress — to move the country toward a more sustainable future?

Hoffman: The administration could set a date by which gasoline cars will no longer be sold, as Britain has just done and several other countries did previously. They could also set policies to support the shift to renewables — reduce or eliminate subsidies and tax benefits to fossil fuel production, add or increase subsidies and tax benefits for renewables, and set a long-term production tax credit for longer-term clarity on investments.

If the Democrats gain control of Congress, what further actions should the federal government take?

Hoffman: I would begin by developing a comprehensive and long-term strategy to set the country on a path to reduce and eventually eliminate carbon emissions — as countries like Iceland, New Zealand, and Costa Rica have already done. This would involve a phased-in approach that would start with more conventional policies, such as:

For example, instead of just increasing the percentage of renewable energy sources in the grid, it is time to rethink the grid. This means focusing on demand-side management, micro-grids, and upgraded national infrastructure that makes necessary upgrades in electricity generation in the U.S. to become more sustainable, reliable, and cost effective. Beyond phasing in lower-emitting vehicles, we need to rethink mobility and smart development, creating city infrastructure that is not car dependent and allows for more walkability and convenient forms of transportation that do not rely on car ownership.

Overall, the answer is not to simply apply new technological band-aids to an overall system that is in desperate need of upgrading. By fostering collaboration between governments (national, state, and city), industry, and civil society, we can develop new solutions that remake our human and natural environment in a way that solves more than just one problem. And by taking such a leadership role, we can model and convene the world’s leaders to work together to solve what is genuinely a collective problem for all of humanity. 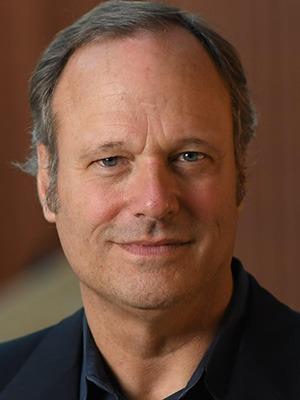