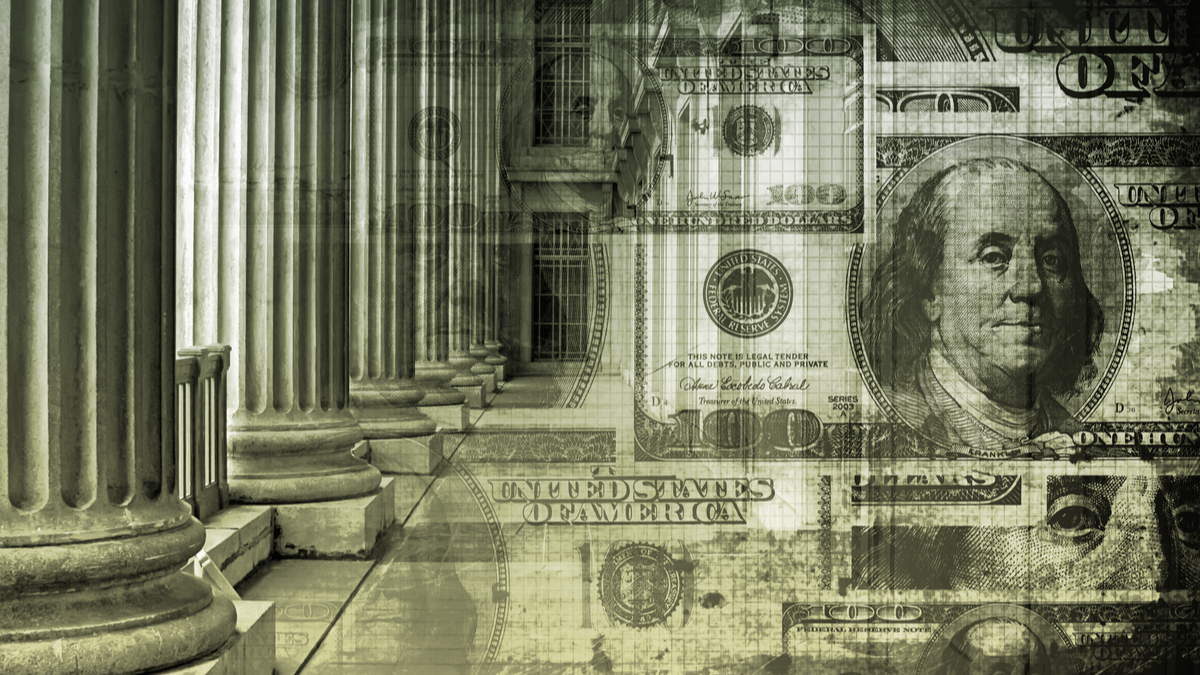 This is the first in a series of articles asking Michigan Ross professors what they hope to see from the incoming Biden administration on specific business topics. In this post, Assistant Professor of Business Law Jeremy Kress addresses financial regulation.

The general approach of the Trump administration has been to move in the direction of less regulation and less oversight of financial institutions. In broad strokes, what have been the major effects of this trend?

Kress: The Trump administration rolled back many of the Wall Street reforms that the Obama administration implemented in the wake of the 2008 financial crisis. For example, Trump-era regulators weakened bank capital requirements, liquidity requirements, and consumer protections. While some of the individual rollbacks have been incremental, if you add them up, they collectively represent a significant relaxation of the U.S. regulatory framework.

The Trump administration’s reforms have made the financial system less safe and less fair. While banks have generally weathered the COVID-19 public health crisis thus far, they have been aided by unprecedented fiscal stimulus and Federal Reserve emergency lending. Meanwhile, many nonbank financial companies have experienced extreme distress in the past year, and low- and moderate-income consumers and small businesses have suffered from a lack of access to mainstream financial services during the pandemic.

You’ve been critical of many of the specific moves to deregulate the financial industry. Should the Biden administration act to reverse these moves? Which one or two changes would be the most critical to overturn?

Perhaps even more importantly, the Biden administration should revisit the Trump administration’s overhaul of nonbank regulation. Trump administration regulators — acting through the Financial Stability Oversight Council — enacted a new rule that limits FSOC’s authority to oversee nonbank financial companies like investment banks and insurance companies. As I wrote at the time, this change will make it more difficult for future regulators to prevent catastrophic nonbank collapses like AIG, Lehman Brothers, and Bear Stearns. Undoing this rule should be at the top of the Biden administration’s financial regulatory agenda.

Kress: I think the Biden administration should focus on three affirmative reforms to the U.S. financial system:

First, the administration should improve access to mainstream financial services in underserved areas. Too often, finance has excluded low- and moderate-income communities. Addressing this gap would be consistent with Biden’s campaign promises. Fortunately, his regulators have many tools available to achieve this objective. For example, the Biden administration can reinvigorate the Community Reinvestment Act, promote minority depository institutions, and reinstate strong anti-discrimination rules to ensure financial institutions treat their customers fairly.

Finally, the administration should improve the United States’ approach to nonbank regulation. In recent years, a significant proportion of financial activity has migrated from the banking sector to nonbanks, but policymakers have not yet addressed the financial stability implications of this shift. Undoing the Trump administration’s nonbank rule would be a good start, but there is much more the new administration can and should do to safeguard the nonbank sector. For example, the Biden administration should address financial stability risks posed by money-market mutual funds, hedge funds, and nonbank mortgage companies.

You’ve spoken out about your concerns with the Trump administration’s approval of numerous bank mergers. Most recently, you’ve taken a new approach, collaborating with a member of the Federal Trade Commission on a formal letter to the Department of Justice that makes the case for using antitrust laws to prevent additional bank mergers. Do you expect the Biden administration to be more aggressive in policing bank mergers? 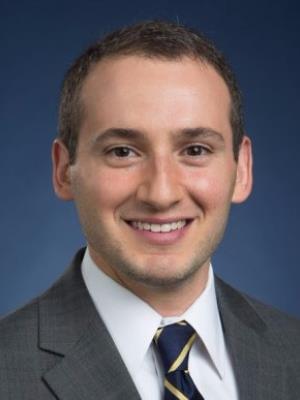