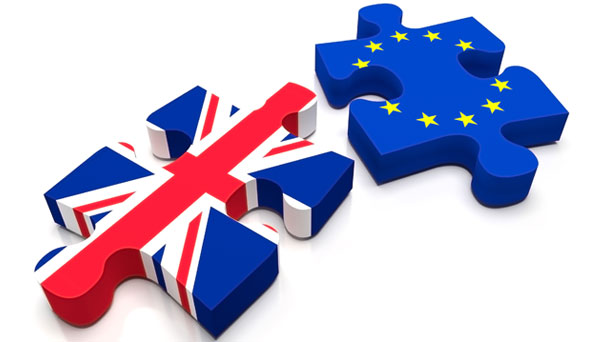 Voters in the UK, in a historic decision, chose to leave the European Union. The move has immediate and long-term economic and political consequences.

Michigan Ross Professors Linda Lim and Kyle Handley explain what this could mean for the U.S., European, and world economies.

Uncertainty about business conditions, especially the risk of adverse shocks, can lead managers to behave more cautiously with respect to new investments in capital, research, foreign direct investment, or export market entry. Simply put, managers may take a “wait and see” approach and the reluctance to invest until uncertainty is resolved can put a damper on economic activity.

With respect to Brexit, the potential downsides to international business loom large.

What effect does this type of uncertainty over trade policy and international business conditions have on the economy? What we know comes from evidence and applications when trade and policy uncertainty was reduced. Brexit is the opposite – a situation where policy uncertainty has increased.

May 5, 2020
Largest Banks’ Coronavirus-Related Growth Spurt is Unsustainable for Long-Term Future
Apr 29, 2020
’Reopening the Economy’ Poses Substantial Challenges and Risks — And Might Not Help Much Anyway
Apr 29, 2020
Government Actions Essential to Help Overcome Pandemic’s Damage to the Economy, But More Funding May Be Necessary in Future
END_OF_DOCUMENT_TOKEN_TO_BE_REPLACED 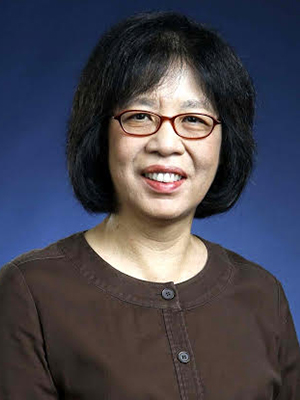