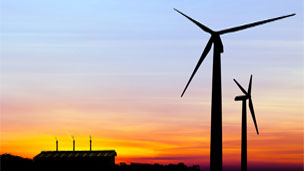 This lesser-known phenomenon is referred to as brownwashing. What drives the reticence? Lyon’s paper, “Greenwash vs. Brownwash, Exaggeration and Undue Modesty in Corporate Sustainability Disclosure,” sheds light on the motivations at play when companies overstate or understate environmental activity. The paper, co-written with Eun-Hee Kim, assistant professor at George Washington University School of Business,  has been accepted for publication in the journal Organization Science.

“When we first saw the data, it took us a while to figure out a sensible explanation,” says Lyon, Dow Professor of Sustainable Science, Technology and Commerce. “But we found that if you look at a company’s stakeholders and its particular situation, differing stakeholder pressures drive companies to say different things.”

Lyon examined U.S. energy utilities and compared their actual carbon emissions over time against the reductions reported to the U.S. Department of Energy’s Voluntary Reporting of Greenhouse Gases Program.

The data revealed a striking result: While some utilities overstated their emissions reductions, many others understated them.

It turns out the companies that brownwashed had some similarities. Power utilities in states that deregulated the industry were more likely to understate their environmental progress. That’s because shareholders were watching the company more closely in the more competitive deregulated landscape.

In fact, utilities with low profits were more likely to brownwash in deregulated states, but not in regulated states where market pressures were weaker.

“There’s a saying that it pays to be green, but the reality is that many green initiatives cost money, and there may be a market penalty for it,” Lyon says.

By contrast, growing companies and those seeking regulatory approval for new projects were more likely to greenwash. The discovery of brownwashing and its causes leads to a more complete picture of what drives the way companies shape their messages on environmental improvements.

“What we’re seeing is that companies communicate based on who’s watching them most closely,” Lyon says. “They haven’t gotten as good as they need to be when it comes to balancing pressure from different groups.” 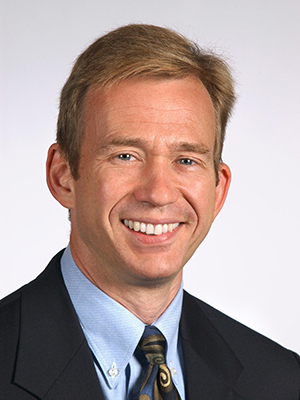