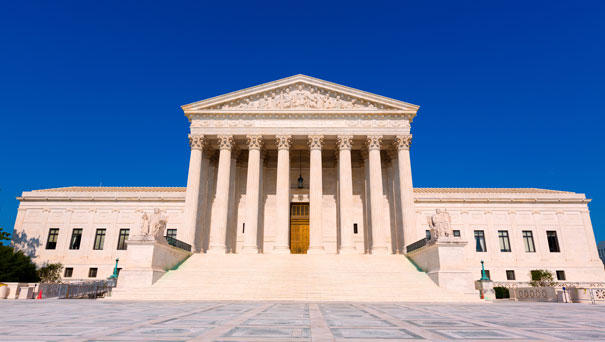 The Supreme Court’s decision making same-sex marriage the law of the land could have some companies rethinking domestic partner benefits.

“The employers I expect to look most closely at their policies are those that offer domestic partner benefits only to same sex couples in states where marriage was not an option prior to the Supreme Court's decision.”

She also says all newly-married couples should review the beneficiaries on their workplace pension and 401(k) plans, especially if they want someone other than their spouse to be the beneficiary.

“In many plans, regardless of who is named as beneficiary, the spouse will inherit the benefits unless that spouse has signed a valid waiver,” says Muir, Arthur F. Thurnau Professor of Business Law

She also notes that sexual orientation is not a legally protected class in many states.

“Less than half the states prohibit private-sector employers from discriminating based on sexual orientation and the Supreme Court's decision does not change that,” she says.

Companies used to tread softly when they publicly engaged with gay customers, he says. But the ruling opens the doors.  Many companies and brands on social media included rainbows in their logos the day the Supreme Court ruling was released.

“In the past, companies used a variety of implicit and explicit signals to let gay consumers know that they constituted an important target segment for their products and services,” Manchanda says. “Now companies don’t need to tread softly around this any more as the ruling has legitimized the rights of gay consumers and couples as a nation." 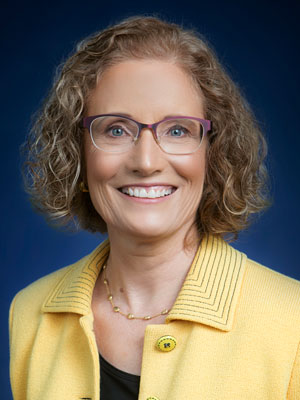 Feb 3, 2016
Pension ‘De-Risking’ Might Increase Your Risk
Sep 21, 2015
What I Learned on the Farm About Investing
Jun 29, 2015
Business Impacts of the Supreme Court Marriage Ruling
END_OF_DOCUMENT_TOKEN_TO_BE_REPLACED