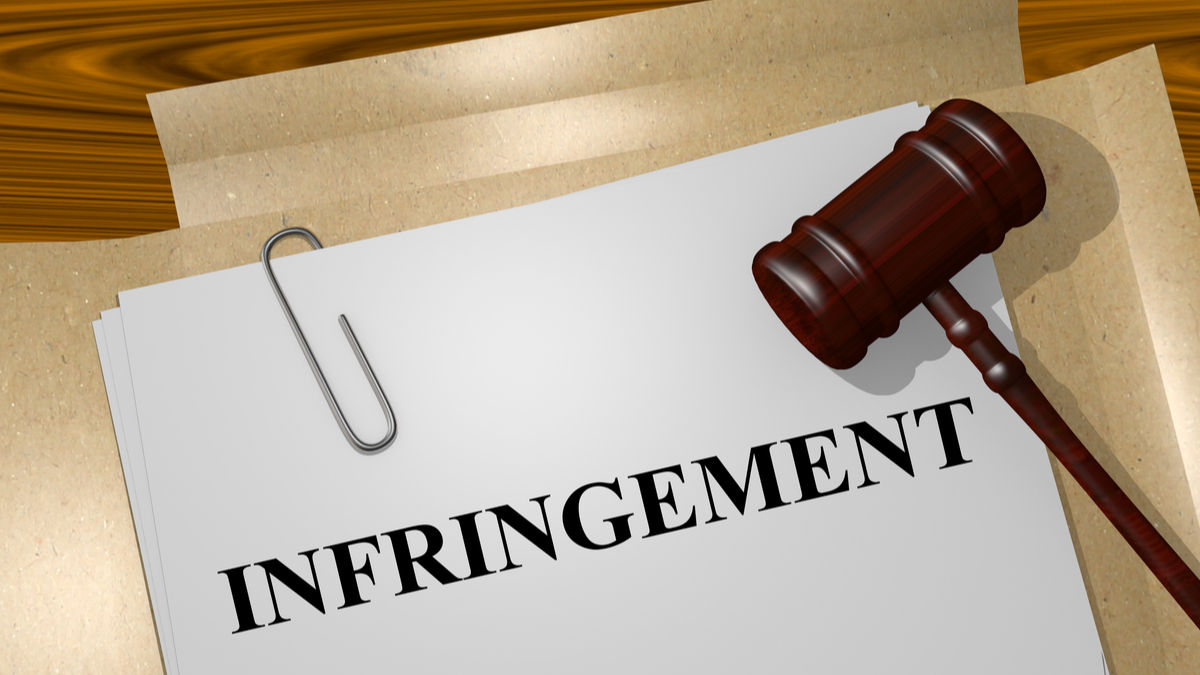 Corporations seek and secure favorable legal decisions by retaining attorneys who have worked for or studied with federal judges, a new study reveals.

The study, published this month in the journal Administrative Science Quarterly, was written by Maxim Sytch of the University of Michigan’s Ross School of Business and Yong H. Kim of the Hong Kong University of Science and Technology. They studied companies’ choice of U.S. federal district courts and their legal outcomes in patent infringement cases related to biotechnology and pharmaceuticals from 1990 to 2013.

Sytch and Kim found that corporations use common educational and professional links among lawyers and judges “to manufacture legal advantage.” That’s possible because the companies, as plaintiffs, have great flexibility in choosing a federal court — where patent infringement cases are heard — for lawsuits.

Still, the strategy comes with risks, as judges are randomly assigned to ensure impartiality. Getting a judge with no such affiliations could leave a legal team less skilled and prepared for the case at hand, the study finds.

According to the researchers, an average company filing a patent lawsuit has a 10.6 percent chance of winning the legal judgment, with losses, private settlements and terminations on procedural grounds representing the alternative outcomes. This likelihood increases to 29.4 percent in situations where a company’s corporate attorney previously clerked for the presiding judge and jumps to 49.3 percent if the attorney and the judge went to the same law school and their studies overlapped.

The study, which took several years to complete, finds there are many opportunities during the life of a lawsuit to “tailor the message to a given judge.” Several lawyers who were interviewed said it was important to take into account the presiding judge’s style or preferences, and working those into the preparation and presentation could be “more favorable in the eyes of that judge.”

Statistical analyses revealed that lawyers who studied or worked with the presiding judge matched the judge’s linguistic style while communicating during litigation proceedings.

“We don’t conclude that corporate lawyers are actively trying to manipulate judges or that judges knowingly favor the lawyers they know,” said Sytch, an associate professor of management and organizations. “The lawyers are simply using their tools and knowledge to secure best possible legal outcomes.”

This includes leveraging networks to know how a given judge thinks, reasons, interprets and applies evidence, said Sytch, whose research included interviewing more than 50 legal professionals and attending legal hearings, in addition to volumes of statistical analyses.

“Still, legal verdicts should not be based on networks of relationships among lawyers and judges — that’s not how the legal system is supposed to work,” he said.

It’s long been known, Sytch and Kim wrote, that corporations seek to relocate to or expand in “business-friendly” states, such as those with right-to-work laws that restrict union influence or those with less environmental regulation. That extends to companies seeking to file patent lawsuits in more ideologically conservative jurisdictions, which tend to side with owners of intellectual property.

However, far less examined are the social, educational and professional affiliations linking corporate attorneys with judges or their associates and how that influences judicial discretion or decisions. They said that “judge shopping” likely extends beyond patent infringement lawsuits, since securing favorable evaluators is central to many political, business and legal strategies.

The findings present reasons to question the legal system’s ability to effectively regulate economic activity, they said, but such concerns can be countered by “self-regulating dynamics.”

If a company or its legal counsel actively try to game the system by stacking up its legal team with multiple lawyers who have educational or work connections to desired judges, and none of those judges is assigned to the case, the company is less likely to win. This occurs because in choosing lawyers with social connections, the company overlooks the relevant technical expertise required for the project.

Sytch said his primary policy recommendation would be to prohibit lawyers who served as clerks for or studied with judges from arguing cases in front of them.

Maxim Sytch is an associate professor of management and organizations at the University of Michigan Ross School of Business.

Dec 7, 2020
A Biden Business Agenda: Finding New Solutions on Sustainability
Dec 3, 2020
A Better Way for Billionaires Who Want to Make Massive Donations to Society
Nov 19, 2020
How to Overcome Your Reluctance to Ask For Help at Work
END_OF_DOCUMENT_TOKEN_TO_BE_REPLACED 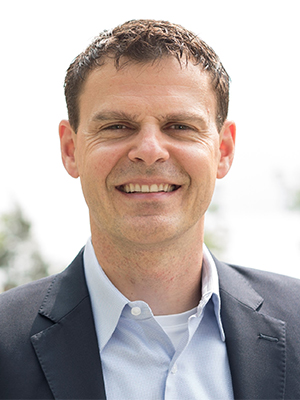