Professor Joel Slemrod and colleagues find that firms that donated to GOP, and those that got large tax cuts, were more likely to announce benefits from the changes. 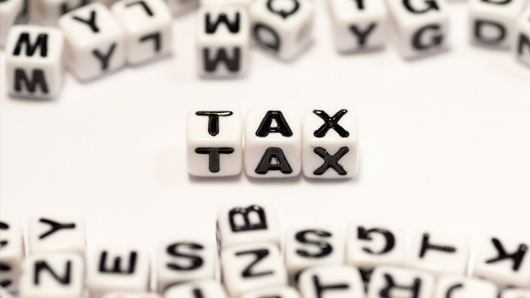 Why did hundreds of companies announce positive actions — from wage increases to expanding facilities — after the new tax law took effect in 2018? Was their motivation economic or political?

The Tax Cuts and Jobs Act, signed into law by President Trump on Dec. 22, 2017, made a number of changes, including cutting the corporate income tax rate to 21 percent from 35 percent and altering how foreign profits are taxed.

The reduction in tax payments to the U.S. government means firms will have billions more in cash available to reinvest in the business, increase worker pay and benefits, cut prices for consumers or return value to shareholders.

Researchers Joel Slemrod, a professor of business economics and public policy at the University of Michigan Ross School of Business; Michelle Hanlon of the Massachusetts Institute of Technology; and Jeffrey Hoopes of the University of North Carolina, looked at tax-reform-tied announcements of wage increases and bonuses, new investments, share repurchases and dividend announcements.

“This is the biggest tax income tax change we’ve had in the U.S. since 1986,” Slemrod said. “One of the consequences one could see right away, even before it was signed, was that lots of companies were saying, ‘We’re going to do these great things because of the tax law,’ which seemed like an interesting phenomenon. Never before have we seen so many such announcements.”

Their analysis found that both political and economic variables explain the announcements.

“The analysis suggests that firms with greater expected tax savings from the TCJA are those most likely to announce payments to workers and plans to increase investment,” Slemrod said. “Firms with a political action committee that donates more to Republican candidates are also more likely to announce benefits to employees.”

The act represents the most comprehensive change in the U.S. income tax law since the Tax Reform Act of 1986. The consequences of the act will depend in large part on the impact of the business tax changes on the economy, which will in turn rest on how businesses respond to the tax changes.

“Overall, we found that multinational firms are less likely to announce any action,” Slemrod said. “This is possibly due to the complexity of the tax changes on foreign earnings.”

Slemrod sees both positive and negative effects from the tax law changes.

“If it were up to me, I would have voted no on the tax package, largely because of its impact on the deficit—$1.5 trillion over the next 10 years,” he said. “We already have a huge fiscal imbalance, and this is just going to make it worse. And the fact that it didn’t address problems like inequality and climate change.

“I would have voted no, but I don’t think it’s all terrible. I think there was a pretty wide consensus that we had to do something like the changes that were made to corporate taxes. Many Democrats had favored a cut in the corporate tax rate, which was the signature element of this tax reform. So it’s certainly not all bad.” 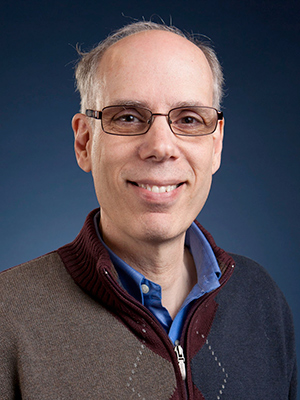